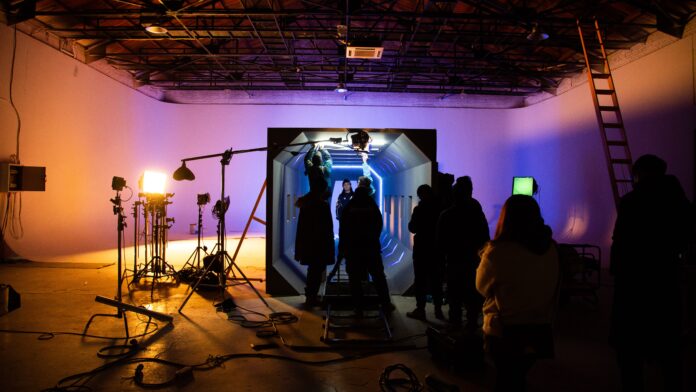 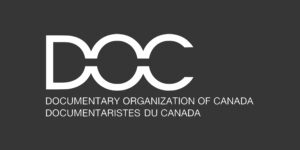 The Documentary Organization of Canada has released online guide, Documentary Production in the Era of COVID-19: Best Practices by and for Documentary Filmmakers. Created in partnership with the National Film Board of Canada (NFB), CBC, and the Directors Guild of Canada (DGC), with input from professional documentary makers, the guide aims to help filmmakers navigate new ways of working safely in the context of COVID-19. The guide is based on a survey of 327 directors, producers, and crew, and indepth interviews with more than 50 filmmakers and other experts.

Global Montreal has showcased the talents of videojournalist Sylvain Trudeau, who has used his 33 years on the job and some ingenuity to engineer a number of contraptions to help journalists safely social distance on the beat. They include a multiple mic stand for press conferences to avoid reporter crowding, a stand to hold cellphones and a bluetooth speaker phone, among other inventions.

Over the course of the pandemic, Sylvain Trudeau has engineered a myriad of contraptions in order to help keep media crews and others safe from COVID-19.https://t.co/AYLcVPOZiE

MELS has launched a new virtual stage with an LED wall. Built in collaboration with Solotech and powered by Epic Games’ Unreal Engine technology, the Montreal studio says the new stage allows for smaller crews to better facilitate physical distancing. The integrated production platform allows all services – from visual effects to cameras, lighting and post-production – to link by fibre optics to the sets. 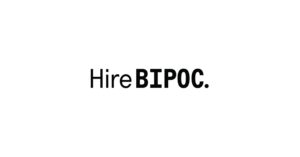 HireBIPOC.com, the new industry-wide initiative aimed at changing hiring practices to ensure a more inclusive workforce, has surpassed 2,300 members in its first week of operation. The online roster, which launched Oct. 5, is a collaboration between 20+ Canadian media organizations, including Bell Media, CBC/Radio-Canada, Corus Entertainment, and Rogers Sports & Media. BIPOC TV & Film founder Nathalie Younglai said the overwhelming response is inspiring. “We are inspired and heartened by the feedback and response we have received from the Black, Indigenous, and People of Colour creative community, the industry, and the public. The numbers are a testament to how much change is needed. The industry is ready to engage in a process of shifting status quo and we are honoured to be a part of that change with the support our partners,” said Younglai in a release. 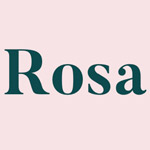 The Canadian Women’s Foundation and Hill Strategies Research have launched a national survey on workplace sexual harassment in the Canadian performing arts, film, and television industry. The results of the Rosa Survey will be used to advocate for change. The deadline to participate is Oct. 23. Blue Ant International has sealed a distribution deal with HBO Max that will see the streamer acquire live action children’s programming from the global distributor’s Kids & Family offering. The deal grants HBO Max exclusive rights for both seasons of the award-winning, tween action-adventure series Detention Adventure. The platform has also picked up MAKE IT BIG, make it small, an unscripted series that celebrates science and creativity with two curious kid hosts. 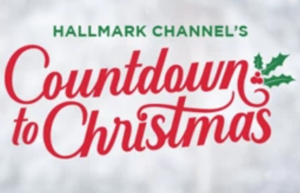 W Network starts airing Hallmark Channel’s 2020 Countdown to Christmas with a special early premiere on Saturday, Oct. 31. Running through Jan. 21, the event will feature original premieres every Saturday and Sunday with 39 brand-new titles. Viewers can also stream all 39 premieres, live and on demand, via STACKTV.

LISTEN: The News Forum quietly launched last month – a new right-of-centre Canadian news specialty channel that counts former Conservative Health Min. Tony Clement, among its hosts. On the latest episode of Broadcast Dialogue – The Podcast, we talk to The News Forum CEO Tore Stautland on his attempt to both seek balance in a polarized news climate and engage a “broad centre” of Canadians without adding to the noise.