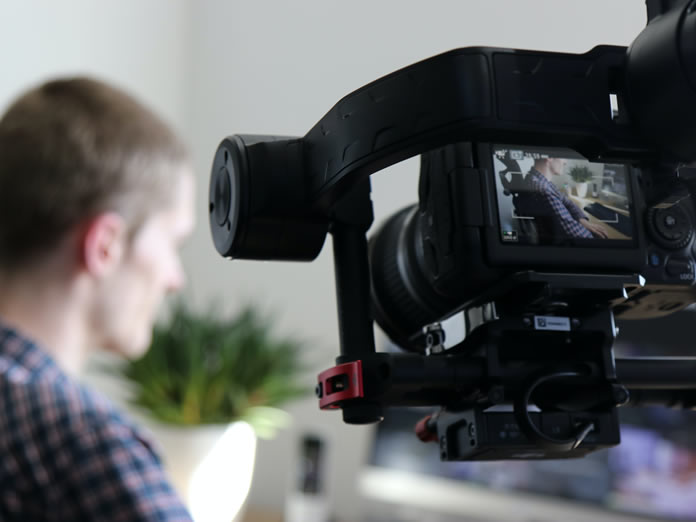 Telefilm Canada is suspending any further use of the Success Index for the 2020-21 fiscal year, due to the negative impact of COVID-19 on the Canadian feature film industry. The Success Index, which measures commercial, cultural and industrial success, also computes individual company scores that determine some automatic financing amounts for the following fiscal year. Telefilm says all automatic financing decisions will move to a selective process in fiscal 2021-22 as it accelerates industry consultation announced earlier this year, which will also inform optimization of other financing programs. Canada Media Fund’s newly-published 2019-20 Annual Report, says CMF programs triggered $1.4B in industry activity across the country. It also finds that one dollar of CMF funding generated an additional $4.12 in production activity, the highest leverage ratio since the CMF was created in 2010. CMF funding programs contributed $349M to finance the development, production, promotion and export of 1,483 television and digital media projects. Looking at overall English-language viewing trends, domestically produced programs accounted for 34% of full-day viewing in English-language television, down one percentage point from the previous year. During peak viewing hours, 31% of English-language television viewing was devoted to Canadian programming, also down by one percentage point year-over-year. Total hours tuned for CMF-financed English-language content increased by 2.7%, marking the first increase in viewing since 2014-15. The top-performing CMF-funded English-language program Private Eyes averaged over 1.2 million viewers for its 12-episode run. Next was new CBC drama Coroner at just under 1.2 million, followed by Murdoch Mysteries, also at just under 1.2 million. The top domestic program overall was the NBA Finals Toronto v. Golden State Game 6 at 7.4 million (58% share of audience). Canadian programs continued to account for most of the viewing in the French-language market with a 59% share of full-day viewing, up one percentage point from the previous year.

Canadian Heritage Min. Steven Guilbeault will host a virtual public consultation with the Canadian screen-based production community on Sept. 16, as part of the department’s post-pandemic recovery plan for the cultural industries. CMPA President & CEO Reynolds Mastin and the AQPM’s Hélène Messier will be moderating the discussion. Those interested in attending can RSVP, here. Bell Media says the English and French-language programs of the Harold Greenberg Fund will begin transitioning following the completion of seven years of financial support as result of the Bell/Astral transaction in 2013. The English-language program will continue for at least the next 12 months with the support of Crave as the fund invites additional partners to invest in its future. Like other funds supported by tangible benefits regulated by the CRTC, the French-language committee for Le Fonds Harold Greenberg has chosen to complete its mandate, and will wind down operations over the next six months. With considerable reserve funds, the program will focus exclusively on Fiction Feature Film Production. As of Feb. 28, 2021, the French-language program will close and transfer any remaining funds to another certified independent production fund. Since its inception in 1986, the French and English-language programs of the Fund have supported almost 5,000 projects and initiatives, for an investment of over $118 million to date. 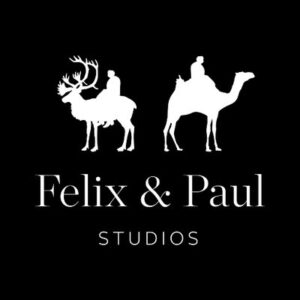 Felix & Paul Studios has announced a co-financing and distribution deal for the upcoming season of its Emmy-nominated immersive series Space Explorers, entitled The ISS Experience, produced in partnership with TIME Studios. The newly-formed Global XR Content Telco Alliance is a co-financing partner of the production that chronicles life on the International Space Station, including the first-ever spacewalk captured in fully-immersive, live-action virtual reality (VR). Felix & Paul Studios and TIME Studios have been filming aboard the International Space Station with 3D, 360° virtual reality cameras since Jan. 2019, capturing the experience of various astronauts, including the recent arrival of the SpaceX Falcon9 commercial crew. The premiere of Space Explorers: The ISS Experience will take place this fall, coinciding with the 20th anniversary of continuous human existence aboard the International Space Station.

CHEK-TV Victoria will premiere Before I’m Gone on Sunday, Sept. 6, an hour-long doc from M1 Films profiling legendary race car builder Dave Smith. Airing and streaming commercial-free, the doc follows Smith’s journey after a cancer diagnosis, to fulfill his bucket list wish to compete in the Shockwave Seats Canada 200 auto-racing event. Immediately following the doc at 7 p.m., CHEK will air a live broadcast of the race from Western Speedway, taking place without spectators in the stands. CHEK is partnering with Roll Focus to bring the multi-camera production to television. CHEK’s Jeff King will host the pre-race show beginning at 7 p.m., while Cole Sorenson, who is also the voice of Western Speedway, will call the race. 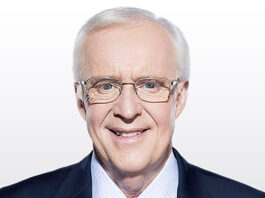 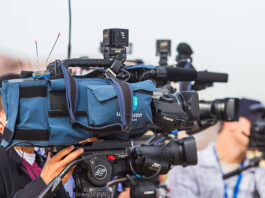 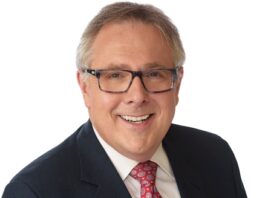