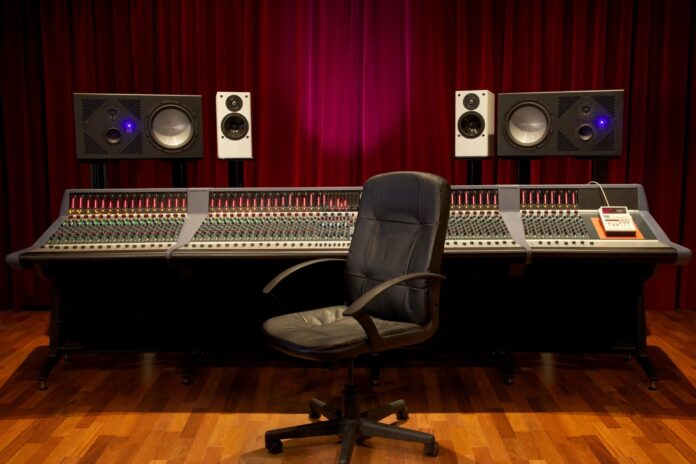 Torres Media Group has made several internal appointments as the company gears up for the launch of its fourth station, K Country 93.7 (CKOU-FM), which will serve the Georgina, ON market.

Tim Wieczorek, previously Operations Director at Rebel 101.7, has been promoted to Executive VP, Radio for the group. Wieczorek is a radio veteran, who has held GM and GSM roles with Corus in Kingston and Cornwall, as well as Standard Broadcasting in Ottawa.

Kim Elliot will take on the role of VP of Sales for the group. Elliot has been a sales manager with SkyWords for more than 13 years.

Elle Volanis takes on a new role as VP, Syndicated Programming. Volanis was formerly Program Director at SkyWords and has been with the company for over a decade.

Dan Pollard assumes responsibilities for K Country 93.7, in addition to his duties in Uxbridge as VP, Central Region Radio.

Ed Torres, President and CEO of Torres Media, told Broadcast Dialogue that the reorganization is aimed at streamlining operations and internal communication as the radio group gears up to expand.

“With four stations and SkyWords, this reorganization is meant to improve inter-company communications and information sharing,” Torres said in an email. “Tim is a proven leader and has experience running clusters, his new role fits well with his past experience. The other promotions are also meant to provide operational clarity as we onboard new announcers and sales staff for the new station.”

Torres added that the company was able to recall all but two of the staff in July that it furloughed early on in the pandemic. He said they’re aiming to “be back at full strength” in September.

The new station, which will serve Georgina from studios located in Keswick, is expected to be test-ready by the Labour Day weekend.