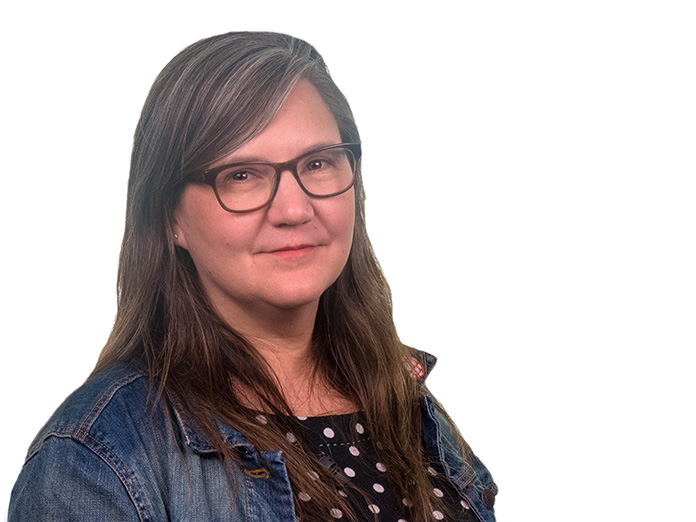 Tara Mora has been appointed to the newly-created role of Senior Director, Radio, Talk and Music Programming at CBC.

Mora has been with CBC since 2013, starting as an Account Manager with CBC’s Digital Operations team, before quickly moving into the role of Executive Producer, CBC Books and Literary Partnerships, where she’s credited with elevating programs like Canada Reads, The Next Chapter and Writers & Company. She began her career in the music industry, holding various roles with Warner Music Canada before joining MapleMusic Recordings where she ascended to Director, New Media & Marketing, before taking over as General Manager of MapleMusic.com.

“Tara’s years of invaluable experience in audio programming and the music industry make her perfectly positioned to take on this important role,” said Dettman, in a release. “She is a strong innovative leader who is passionate about supporting and celebrating the Canadian artistic community, and ensuring a diversity of voices and perspectives are always heard.”

“I’m grateful for the opportunity to build on the legacies of CBC Music and CBC Radio One,” added Mora. “Our teams are adapting to the ever-changing digital landscape and evolving to better reflect the audiences we serve. We’re partnering with incredible organizations to expand our reach and to increase our impact. It’s an exciting moment to be stepping into this role.”