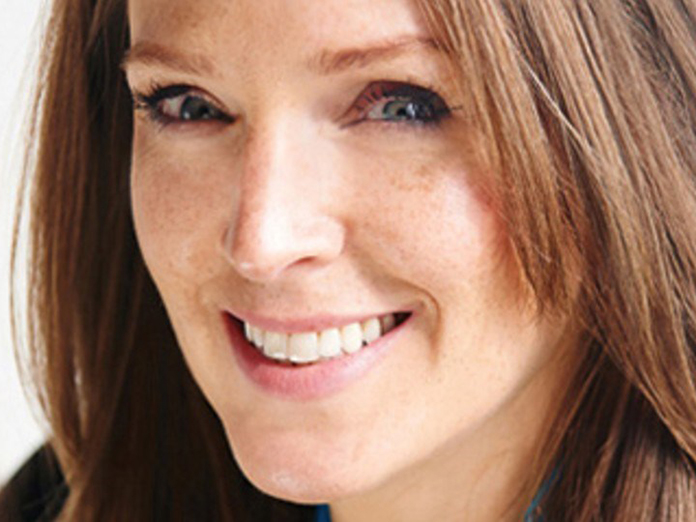 The longtime Executive Director of the Cinéfest Sudbury International Film Festival, Frick succeeds Beth Janson who left the organization in April. She’ll assume leadership of the non-profit, overseeing both its National and Quebec branches.

“After an extensive search, we are extremely confident that we have found a fantastic candidate to lead the Canadian Academy,” said John Young, Chair, Academy of Canadian Cinema & Television, in an announcement. “Tammy’s experience and knowledge of the industry will be extremely beneficial to advancing our hard work towards developing, recognizing, celebrating and advocating for Canadian talent in Canada’s screen-based industry.”

In addition to Frick’s 27-year tenure with Cinéfest Sudbury, she is a founding member of Music and Film in Motion (MFM), which transitioned to Cultural Industries Ontario North (CION) in 2014. Seeking to promote and foster the media arts sector in Northern Ontario, Frick took on a secondary role as CION’s Associate Executive Director in addition to her work with Cinefest. She was recognized with a Crystal Award for Outstanding Achievement in Business by Women in Film & TV (WIFT-Toronto) in 2019.

“I am honoured and thrilled to enter this chapter as the Canadian Academy’s next CEO. It is a privilege to be granted this opportunity to further develop my passion for the Canadian content industry as the leader of such an important organization,” said Frick. “While I will certainly miss my family at Cinéfest Sudbury and am incredibly proud of all that we have achieved, I am elated to bring my years of knowledge and experience, along with a fresh perspective, to this organization to help further develop our country’s world class industry.”

Louis Calabro, who has been serving as Interim CEO for the last six months, will return to his position as Vice President of Programming & Awards.