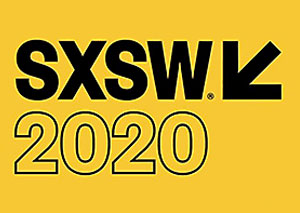 SXSW 2020 and SXSW EDU March dates have been cancelled following a call by the City of Austin to shut down the film, interactive media, and music festival amid fears of exposing attendees and the community at large to the COVID-19 virus. The festival’s cancellation also follows moves by Apple, Netflix, CNN, Warner Media, Twitter, Amazon Studios and others to pull out of the event, with many companies deferring all non-essential travel. Telefilm Canada, the sponsor behind Canada House @ SXSW, which brings together the Canadian film, tech, and music sectors under one roof to promote Canada’s creative industries, says any activities related to Canada House – which was scheduled to run Mar. 15-19 – will not go ahead. Read more here. 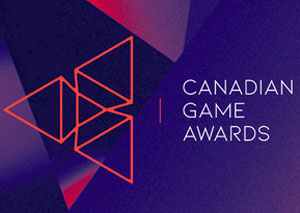 The Canadian Game Awards are shifting from a live event to a pre-recorded show that will air on GINX TV Canada on Apr. 9. Organizer Northern Arena says the inaugural edition of the show is being re-formatted so that it’s not dependent on participants travelling amid COVID-19 concerns. All ticket holders will receive a complete refund. The WGC Screenwriting Award nominations are out, recognizing the writing behind Canadian-made series, films, documentaries and webseries. Among the series with multiple nominations are comedies, JANN and Schitt’s Creek, CBC drama Coroner, tween series Holly Hobbie, and pre-school offering Dino Dana. Find the full list of nominees here. The awards will be handed out Apr. 27 at Toronto’s Koerner Hall and hosted by Gavin Crawford, host of CBC Radio’s Because News, along with awards show writer Kyle Tingley. 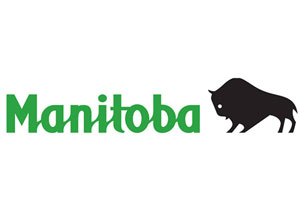 The Manitoba Government is introducing an enhanced Film and Video Production Tax Credit to encourage private-sector investment in permanent film infrastructure and attract more animation, visual effects (VFX) and post-production companies to relocate or do business in the province. In the 2020-21 budget, a new Manitoba Production Company Bonus of eight per cent will be added to the 30% cost-of-production credit, increasing the total cost-of-production credit to 38%. The province is attempting to build momentum following moves by Toronto-based post-production and VFX house, Urban Prairie Post, and prodco The Cartel, to open offices in Manitoba. Cartel has since produced over a dozen movies of the week in the province. 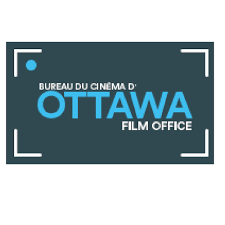 The City of Ottawa has greenlit a $40 million loan to get a proposed film hub off the ground that would bring four state-of-the-art sound stages to the capital’s west end. The 30-year loan to the Ottawa Film Office will finance the construction of four 20,000-sq. ft. sound stages and a creative hub encompassing 25,000 sq. ft. of workshop space and 50,000 sq. ft. in co-working and production space. Toronto’s TriBro Studios would run the hub, to be located on the former National Capital Commission Greenbelt Research Farm across from the Nepean Sportsplex, and will be responsible for all operating costs. 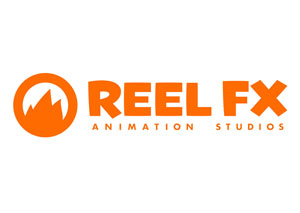 REEL FX Creative Studios has launched an ambitious project to expand and upgrade its Montréal facilities, which the animation studio says will lead to the creation of 250 full-time jobs. REEL FX has been granted a repayable $1.5 million loan from Canada Economic Development for Quebec Regions. The funding will support the purchase of cutting-edge computer equipment used in film and video production, as well as a computer network upgrade. 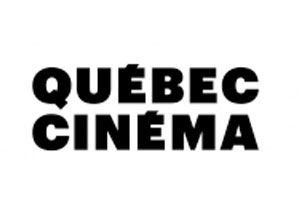 The Government of Canada has announced $60,000 in support, through the Official Languages Support Program, for the Fondation Québec Cinéma’s touring film festival, the Tournée Québec Cinéma. The project is designed to promote exchanges between Francophone and Francophile movie fans by showcasing works by Quebec, Franco-Ontarian, and Indigenous filmmakers. The funding will help organizers roll out the tour, which will showcase films through activities such as screenings and after-movie discussions, film workshops in both official languages, and talks with media arts professionals. The National Screen Institute (NSI) and CBC have confirmed a two-year partnership renewal in support of the CBC New Indigenous Voices training program, a 14-week training course that introduces young Indigenous storytellers to a variety of employment opportunities in film, television and digital media. CBC has been the program’s title, presenting and tuition sponsor since 2017. During the first three years of the partnership, 48% of participants were women and 85% of graduates are working in the arts sector or pursuing related education. The program is currently accepting applications for its latest offering until Mar. 20. 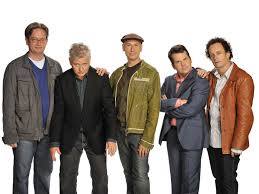 Amazon Prime Video is reviving iconic Canadian sketch comedy series Kids in the Hall, making it the first Canadian Amazon Original Series. Scott Thompson, Dave Foley, Mark McKinney, Bruce McCulloch and Kevin McDonald will return for the eight-episode revival where they’ll reprise characters like “The Chicken Lady” and “Headcrusher.”  Lorne Michaels will executive produce under the banner of his Broadway Video prodco, alongside Project 10. The original series ran from 1989 to 1995 on CBC and later CBS, HBO, and Comedy Central in the U.S. 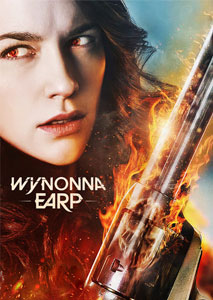 Wynonna Earp is back in production after an extended hiatus with leading lady Melanie Scrofano set to make her directorial debut for one episode in the upcoming 12-episode fourth season. New cast members confirmed for this season include Andrew Phung (Kim’s Convenience), Ty Olsson (Supernatural), and newcomer Marina Ortiz-Luis. Season 4 is expected to debut later this year. Viewers can catch up on Seasons 1-3 streaming now on Crave. CTV has confirmed that Cardinal is returning for its fourth and final season Mondays at 10 p.m. ET, starting Apr. 6. The fourth season welcomes back series leads Billy Campbell and Karine Vanasse. Subtitled Cardinal: Until The Night, Nathan Morlando directs as this season sees a seemingly mundane missing-persons case turn into a spree of nightmarish murders. Stingray Music cites the latest Canadian Listenership Study conducted by Maru/Matchbox, reporting its music channels continued to increase weekly and monthly reach in the last quarter. According to the study, 44% of Canadians with pay-TV subscriptions reported tuning into a Stingray Music channel in January, a 10% increase over September and January of last year, with that number going up to 52% in Quebec. 24% of those surveyed reported using the Stingray Music app via mobile, tablet or online in the past, a 14% increase over previous year. 26% of respondents said they would consider switching to a different pay-TV provider if their current provider removed the free music service and mobile app access.

Stingray’s application for a broadcast licence to operate the previously exempt Stingray Hits video channel has been approved, now that it exceeds more than 200,000 subscribers. The channel will be licensed as an English-language discretionary service despite the fact it targets the French-language market and broadcasts about 40% French-language programming. Stingray expressed its intention to the CRTC to eventually broadcast all programming other than music video programming in French. 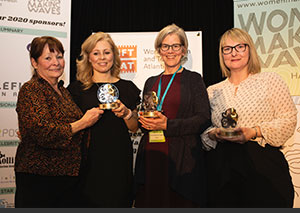