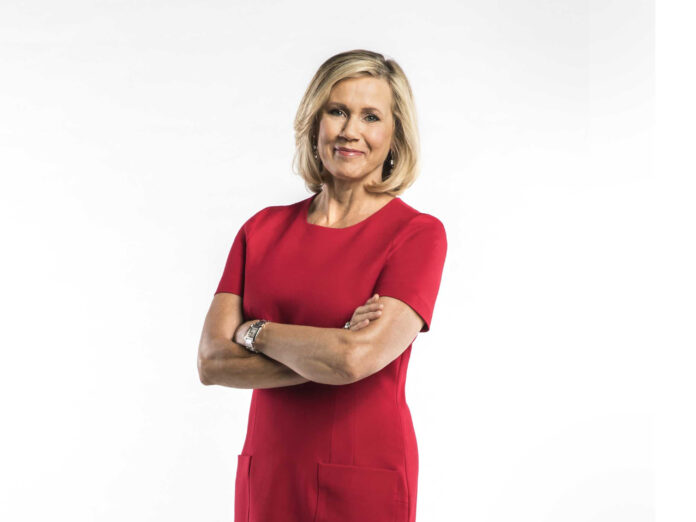 CBC News veteran Susan Ormiston has been appointed to the newly-created role of International Climate Correspondent, as the public broadcaster positions itself as a leader in climate journalism.

Ormiston’s new role is one of two CBC News is dedicating to the international climate beat with a Climate Producer to also be hired, who will travel and work with Ormiston.

CBC’s climate coverage will be branded under the “Our Changing Planet” banner and be made available on cbcnews.ca, the CBC News app, CBC News Network, CBC Radio One, CBC TV, and flagship newscast The National, as well as the new Climate and Environment site, which will serve as a collection point for the broadcaster’s climate journalism. 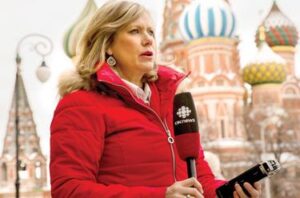 “This announcement reaffirms our commitment to one of the most pressing stories of our time,” said Brodie Fenlon, Editor in Chief, CBC News, in an announcement. “Susan’s credibility and international stature will put us on the world map with our climate journalism, and bring the story home to Canadians in rich, unexpected ways that they won’t find anywhere else.”

“It is a job that looks to the future,” added Ormiston. “It has tremendous scope intersecting with people, politics, conflicts and solutions. ”

Ormiston is concluding three years as CBC News’ Washington Correspondent and will cover the U.S. midterm elections before returning to Canada next year. She’ll continue to cover other major breaking news and conflicts and is already set to return to Ukraine later this summer.

During her tenure, the longtime CBC senior correspondent has reported from 30 countries and conflict zones including Afghanistan, Egypt, Libya, Russia, Ukraine, Lebanon, Syria, and Israel; covered natural and industrial disasters in Haiti, Bangladesh and the Philippines; acted as CBC News’ London correspondent; and reported from global sporting events including the Olympic Games London 2012, Rio 2016, PyeongChang 2018, and the 2014 FIFA World Cup in Brazil.