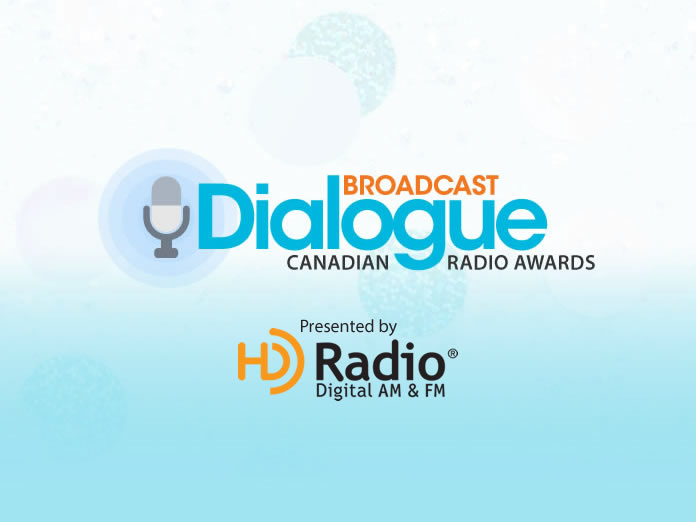 When we founded our inaugural awards program last fall, affectionately dubbed “The Howards” after our publisher emeritus Howard Christensen, we wanted to recognize the great radio borne out of a challenging time for the industry, compounded by the pandemic. A year later, we find ourselves still emerging from that uncertainty and carrying on in the new reality of remote work life, recovering advertising revenue, and a slow return to in-person events.

In an unprecedented partnership with FYI Music News, we’ll additionally be launching the Canadian Radio Emerging Artist of the Year, presented by FYI Music News, nominated, and voted on by radio Program Directors and Music Directors.

We look forward to seeing your entries and will reveal this year’s jury of industry professionals in the coming weeks.

The Canadian Radio Awards are FREE TO ENTER, which wouldn’t be possible without the generous support of our first-ever title sponsor, HD Radio, and our Sponsors and Supporters.