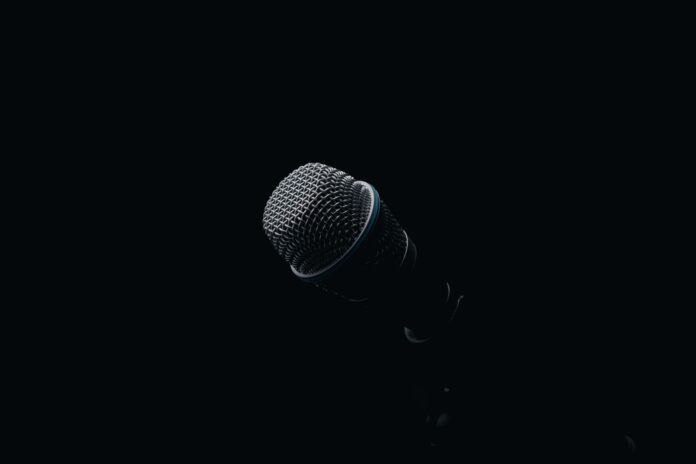 Stingray has confirmed it’s laid off a number of staff at its radio stations on the East Coast as it continues to weather a slow to rebound pandemic advertising market.

Among those caught up in the restructuring are Trevor Wallworth, Program Director at Q104 (CFRQ-FM) Halifax, who had been with the station for 31 years. Allie MacKinnon, one-third of the highly-rated Q104 morning show – which also airs on Q103 (CJMO-FM) Moncton, Q88.9 The Rock of Saint John (CHNI-FM), and Q97.9 (CKEZ-FM) Pictou County, NS – was also a casualty in Halifax. She’d been with the station since 2018.

“We’ve made layoffs as part of restructuring to meet the new economic realities of our industry and it really sucks because we had to say goodbye to people I respect and are talented, and in a lot of cases, I’m friends with,” Steve Jones, SVP, Radio for Stingray, told Broadcast Dialogue.

Almost exactly one year ago, Stingray temporarily furloughed about 90 employees in the radio division, including many tied to commercial revenue or in front facing positions like promotions and reception. Without getting into specifics, Jones said the company has been able to recall some of those staff, while others have gone on to other employment.

According to the company’s third quarter financial report, radio advertising did rebound in Q2 and Q3 as provinces began lifting restrictions and economic activity showed signs of a gradual return to a sense of normalcy. Compared to the quarter ended Dec. 31, 2019, Stingray revenues decreased 10.8% in Q3 2020 to $72.6 million from $81.3 million, primarily due to the impact of the pandemic on radio revenues. While the company’s broadcasting and commercial music revenues increased 0.7%, radio revenues were down 21.8%.