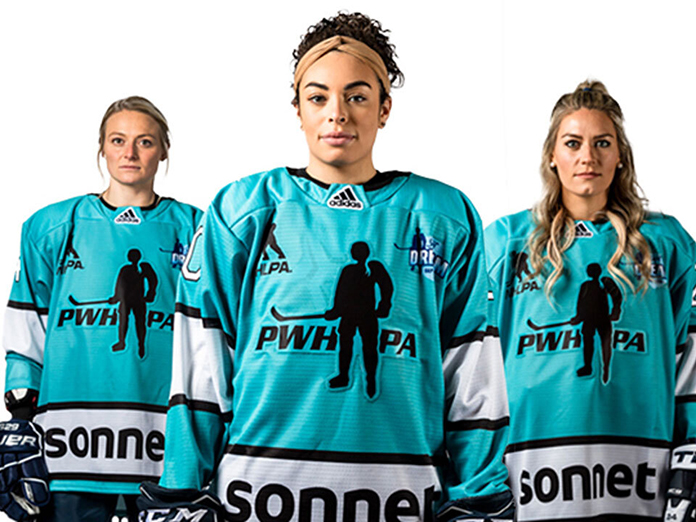 Sportsnet will livestream this Sunday’s Toronto stop of the Professional Women’s Hockey Players Association’s (PWHPA) Secret Dream Gap Tour on TikTok, marking the first time in Canada that a live pro sports event will stream on the short form video platform.Airing on TV on Sportsnet and Sportsnet ONE and streaming on Sportsnet’s TikTok account, the winner of the game between Team adidas (Minnesota) and Team Scotiabank (Calgary) will battle Team Sonnet (Toronto) for the showcase title at Toronto’s Scotiabank Arena.Sportsnet’s Ailish Forfar and Faizal Khamisa will co-host the pre-game, intermissions, and post-game on TikTok, while Harnarayan Singh and Jennifer Botterill will provide the live play-by-play and analysis on both the TV and TikTok broadcast. Also part of the TV broadcast crew are in-arena host Jeff Marek, in addition to a studio panel hosted by Caroline Cameron and featuring analysts Sami Jo Small and Manon Rhéaume.“Partnering with TikTok, as well as Secret Deodorant, allows us to continue to experiment and innovate with our broadcasts to increase visibility for the PWHPA and these world-class athletes, and to deliver the action to a growing fanbase on a platform where they consume sports content,” said Bart Yabsley, President of Sportsnet, in a Rogers Sports & Media announcement.

Sportsnet has increasingly been pushing into the digital space to draw in new viewers, including establishing partnerships with sports-focused creator Jillian Fisher, who boasts a 161K following on the app. Sportsnet currently has over 277K followers on TikTok and a 859K following on Twitter, where it’s launched initiatives like #PuckDrop this season – a new Twitter experience that invites Canadians to watch the first five minutes of Hockey Night in Canada on Twitter, free of charge, live from the @Sportsnet account, and then head to Sportsnet NOW, at no charge, where viewers can follow the rest of the game. 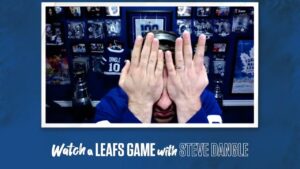 Kathryn Hudson, Director of Media Partnerships at TikTok Canada, says Sportsnet’s history-making livestream this weekend will tap in to a growing sports fan base on the app.

“It will come as no surprise to Canadians that #WinterSports content continues to trend on TikTok. With over 10 billion views on TikTok, #Hockey, Canada’s national winter sport, has been taking over For You feeds across the country,” added Hudson.