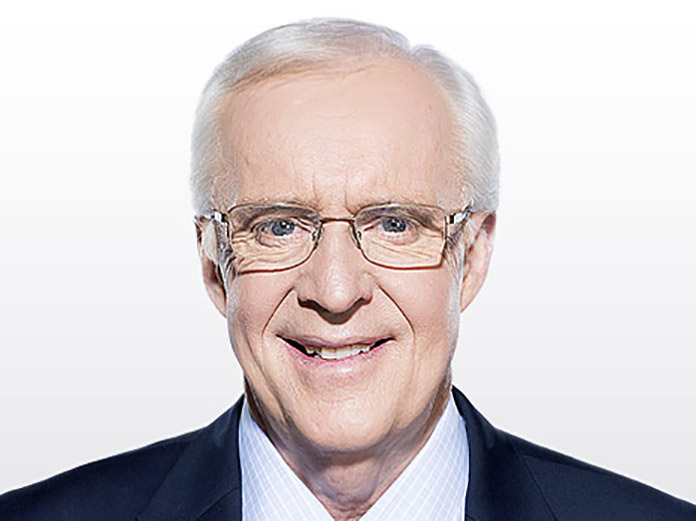 Originally from Winnipeg, Williams began calling university basketball play-by-play in 1967. He started his professional broadcast career with CHUM radio in Toronto. After a year at CFRB, Williams joined CBC in 1974.

Williams served as the studio host for the CBC’s coverage of the CFL, Formula 1 and horse racing, in addition to acting as the play-by-play announcer for the Toronto Blue Jays. He made the move to CTV and TSN in June 2006. Most recently, he’s been contributing regular features to CFL ON TSN, hosts TSN’s coverage of the Canadian Triple Crown of horse racing, and also hosts CTV and TSN figure skating coverage. 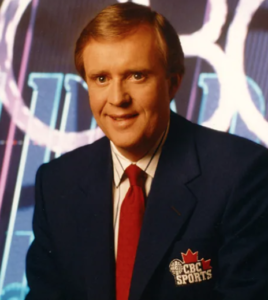 “As I look back on my career, what’s most meaningful is that I have had the privilege of working with so many wonderful and talented people on both radio and television,” said Williams, in a Bell Media release. “Over the course of the last 50 years, I’ve been fortunate to cover so many great athletes and amazing events, both at home and abroad. I’d like to express my sincere thanks to all.”

“Growing up, I always knew I was watching a major Canadian sports moment when I saw Brian Williams covering it on CBC. Having Brian bring his stature and gravitas to TSN was a game-changer for our network,” said Stewart Johnston, Senior VP, Sales and Sports, Bell Media. “Brian is a true legend who has brought extraordinary knowledge, warmth, and humour to TSN broadcasts. A remarkable storyteller with a generous spirit, Brian has dedicated so much of his time to causes close to his heart. We miss him on-air and around the office, but are grateful for all the incredible years he has spent with TSN. We wish him all the best as he begins his retirement.”

Named to the Order of Canada in 2011 for both his distinguished broadcasting career and extensive community and volunteer work, he’s also earned eight Gemini Awards, two Foster Hewitt Awards, and a Canadian Screen Award. Williams is an inductee of the Canadian Football Hall of Fame Football Reporters Wing and was recognized at the 100th Grey Cup in Toronto in 2012 with the Commissioner’s Award for more than 40 years of contributions to the game.

TSN will celebrate Williams’ career on Sunday, Dec. 12 in advance of the 108th GREY CUP broadcast.