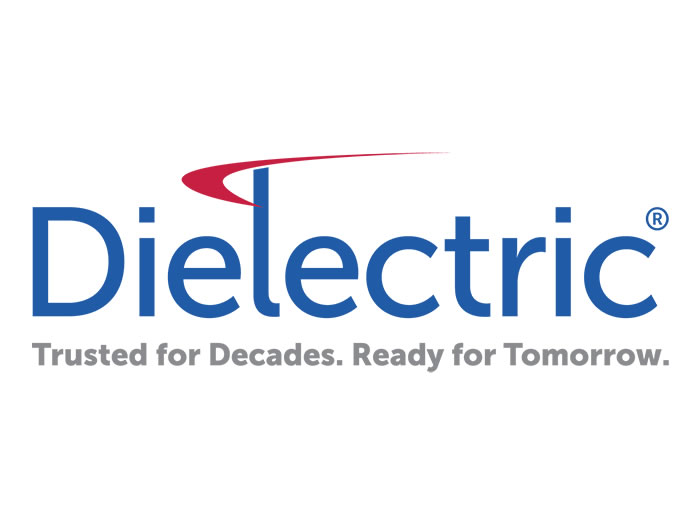 Broadcast antenna designs for FM radio transmission in North America have remained remarkably consistent over many years. The ring-style designs that have dominated the market continue to provide reliable service and generally light maintenance to broadcasters throughout the United States and Canada. While the broadcast industry doesn’t shun innovation, we still believe in the “if it ain’t broke, don’t fix it” philosophy.

It’s no surprise then that game-changing FM antenna designs have been non-existent over this period, however are beginning to see signs that new options are on the horizon. In recent months we have seen an increased interest in tried-and-true television antenna technology from our FM customers, specifically when it comes to slotted coaxial pylon antenna designs. The UHF and high-band VHF communities have embraced these designs for decades. With design attributes that include smaller tower footprints, fewer parts and reduced connections, broadcasters have found long-term benefits that include lower wind loads, greater reliability, and a high degree of both azimuth and elevation pattern flexibility.

The use of slotted coaxial antennas has been limited to single-channel television operation in most applications. For FM radio applications, slotted coaxial pylon antenna technology can be applied in various methods that increase the bandwidth of these antennas. The cumulative effect of the methods can boost the bandwidth to 20 percent, allowing for effective broadband operation at FM frequencies. We see this as leading to new innovative product lines that provide compelling new options for FM radio broadcasters.

The concept of radiating circular polarization from a single element revolutionized the FM broadcast industry, and is still the basic premise for antenna design today. RCA’s BFC antenna was considered the first dual-polarized FM antenna element. Introduced in the late 1960s, the BFC was both bandwidth and power-limited due to its compact size. It was clear that the one way to increase the bandwidth of the BFC would need to make it larger. Simply making it bigger degraded the circularity, making the azimuth pattern resemble more of a peanut shape then an omni.

Fast forward one decade to 1978, when RCA introduced the RCA-BFM antenna to solve this problem. The BFM’s quadrupole design was much larger to support higher bandwidth. That greater bandwidth filled in the azimuth pattern thanks to its two extra radiators, which produced true omni-directional coverage. This was a substantial leap forward in FM technology, and is the basis for most FM ring-style antennas we see side-mounted on broadcast towers today.

The vast majority of UHF broadcast antennas used in North America today are slotted cylinder “pylon” designs. Their advantages have been presented and marketed for more than 50 years, and their simplicity, versatility and low wind load that have made them the antenna of choice.

INCREASING THE BANDWIDTH OF A SLOTTED COAXIAL ANTENNA

The natural bandwidth of a coaxial slot radiator is typically on the order of one per cent. The fundamental limitation of a coaxial slot stems from the frequency dependence imposed on the structure. Traditionally, the two sides of the slot are connected by wrapping the outer conductor. This forms a cylinder that creates a frequency dependence that results in narrow bandwidth.

Even though this fundamental limitation exists, other methods that increase the bandwidth can be applied. Techniques to improve the bandwidth of an antenna can be classified into two categories: those that lower the quality factor (Q), and those that provide additional phase cancelation outside of the radiating elements. The quality factor (Q) of a circularly polarized antenna element is directly related to the element’s volume by equation.

It can be shown that the expected increase in bandwidth is achieved by reducing the Q. To achieve full-band FM operation, the bandwidth will need to be about 19 percent. The new pylon design will incorporate two techniques to substantially reduce the Q of the slot making this goal achievable.

One technique that can be used to provide broadband impedance cancellation and lower the Q of a slot radiator is to place a complementary impedance in the same circuit as the slot. Babinet’s Principle, put into antenna terms by H.G. Booker in 1946, relates the fields and impedance of an aperture antenna to its dual. The dual of a slot would be a dipole antenna.

The use of a parasitic dipole, developed and patented by Dielectric, is used to add a vertical component to the horizontally polarized signal emanating from the slot. This technique not only provides elliptical or circular polarization, it also reduces the Q of the radiating combination. The result is an overall increase in the operating bandwidth.

As we look to the future of FM antenna technology and consider how slotted pylon antennas can deliver valuable operational benefits, we must look to two advantages: simplicity and reliability. One can conclude that reliability is directly proportional to simplicity, including the number of parts within the antenna’s design.

The number of parts and connections of the FM pylon antenna is more than 60 percent less than the equivalent ring style antennas used today. With only one third of the bandwidth used in common FM antennas, we believe that the FM pylon inherently will be more reliable than any FM broadcast antenna on the market today, thus marking the first true groundbreaking “new” antenna design we have seen for FM broadcasters in decades.