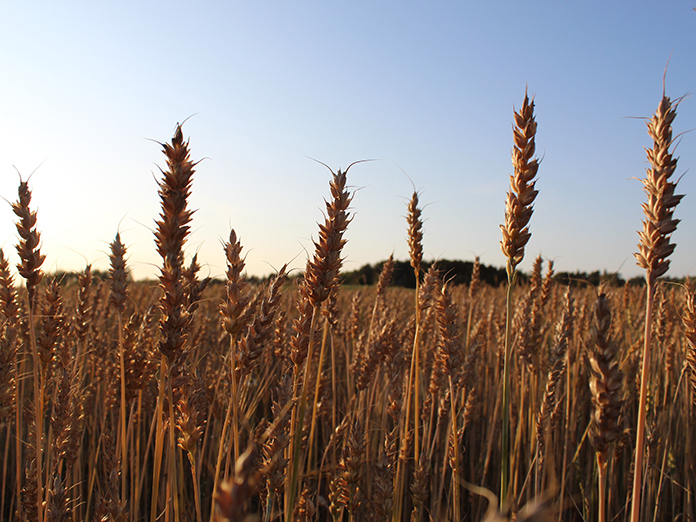 Bruce Cowie, 83, on Sept. 7 in Kelowna. Cowie’s broadcasting career began in 1953, at age 15, with CKOM Saskatoon. After three years, he made the move into television at CKCK-TV Regina and by 1972 was General Manager of the station. Following CKCK-TV’s sale to Baton Broadcasting, he joined Electrohome Limited to head CFRN-TV Edmonton and after Bill McGregor’s retirement, was appointed President and COO of the Electrohome broadcast group, encompassing both CFRN and CKCO-TV Kitchener. When Electrohome’s assets were acquired by Baton, Cowie transferred to Toronto where he rose to the position of Executive Vice President and Chief Operating Officer of CTV. He eventually returned to Alberta where he went on to serve as Vice-President of Harvard Broadcasting and remained a Special Advisor to the President. Over the years, he served as president of the North American Broadcasters’ Association; chair of the Canadian Association of Broadcasters (CAB) Board of Directors; and president of the Saskatchewan Association of Broadcasters and Western Association of Broadcasters, in which he received an honorary lifetime membership. Cowie was inducted into the CAB Hall of Fame in 2001. Read more here.