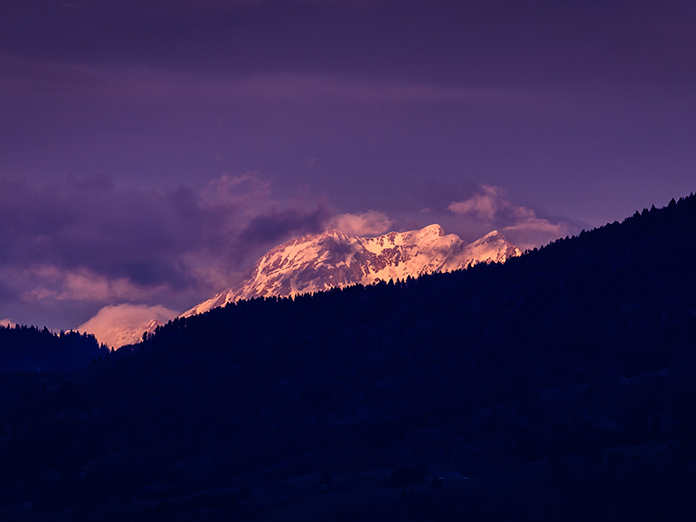 Bruce Yaccato, on April 26, following a long illness. A journalist, writer, and filmmaker, Yaccato wrote for the Toronto Star and National Post, in addition to time spent with CTV News as a Parliamentary correspondent and Quebec City Bureau chief. He also did work with CBC as a documentary reporter for The Journal, most recently in 2009, working as a features producer on programs including Power & Politics. He rejoined CTV as a senior producer from 2011-12, before founding WordsPerfect Communications, and turning his storytelling talents to producing marketing videos and editorial content. Yaccato was a longtime contributor to Historica Canada’s online Canadian Encyclopedia. He also authored 2006 book “Screen Legends.” Inspired by City Lights host Brian Linehan, it explored the role Canadians played in early film and television.