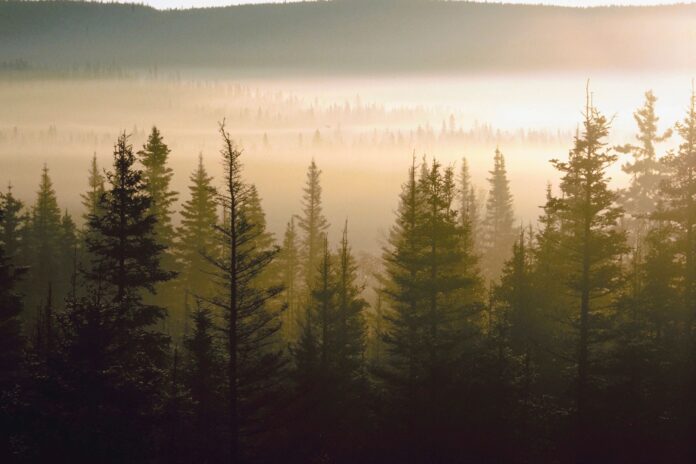 Russ Peake, 80, on Apr. 27 after a lengthy battle with cancer. Peake was in broadcasting for nearly five decades, starting in radio in Red Deer at age 17, hauling equipment to various remotes and operating, before moving into announcing. He eventually moved over to CHQR Calgary as sports director from the mid-1960s until 1971 when he joined CFCN where he became sports director until his retirement in 2006. Peake also acted as the PA announcer for both the World Hockey Association (WHA) Calgary Cowboys in the 1970s and continued as the arena voice of the Calgary Flames until 1996. He was inducted into the Alberta Sports Hall of Fame in 1984.

Dian Duthie, 68, on Apr. 14. A former CBC and CTV television reporter, Duthie is best known for her many years at CBC Ottawa where she hosted and produced The Health Beat, a weekly CBC TV feature on health, medicine and fitness. Duthie’s coverage earned many awards over the years including a 2011 Canadian Medical Association (CMA) Media Award for Health Reporting and recognition from the Canadian Nurses Association.

Dave Budgell, 68, suddenly on Apr. 6. Originally from Toronto, Budgell joined CBC Toronto right out of college as a cameraman. In 1976, he did a brief stint volunteering as a teacher in the West Indies before moving to British Columbia where he would go on to a 35-year career with BCTV/Global BC. Starting as a cameraman, he retired as technical director, overseeing news broadcasts for both Global Vancouver and Montreal. Budgell retired from Global five years ago. Watch Global BC’s video tribute, here.

John (Jack) Sinclair, 83, on Mar. 27 after a battle with Alzheimer’s. Sinclair was an early pioneer on the Toronto film production scene. In addition to working in post-production at CFTO and CBC, Sinclair co-founded the Toronto-based Motion Picture Video Company. He was also involved in early green screen development. Among other career highlights, Sinclair helped design the network broadcast facilities for both the Atlanta and Vancouver Olympic Games, in addition to the new CBC Broadcast Centre in Toronto.

Susan Cardinal, 65, on Mar. 24, of cancer. Cardinal’s journalism career spanned print, radio and television, including hosting, reporting and producing both for CBC Calgary and nationally for CBC Radio. Cardinal produced many award-winning documentaries, including several that aired on CBC Sunday Morning and CBC Ideas. She went on to independently produce The Thirsty Traveler, which explored the world of wine and spirits, and originally aired from 2002-06 on Food Network Canada and later more than 70 countries. Among other credits, Cardinal also wrote and directed 2006 documentary Dream Makers, which had its debut on Bravo. Narrated by Tantoo Cardinal, the film told the story of Aboriginal people in the Canadian film industry, from substituting Mexicans and Italians in Indigenous roles to fighting stereotypes.