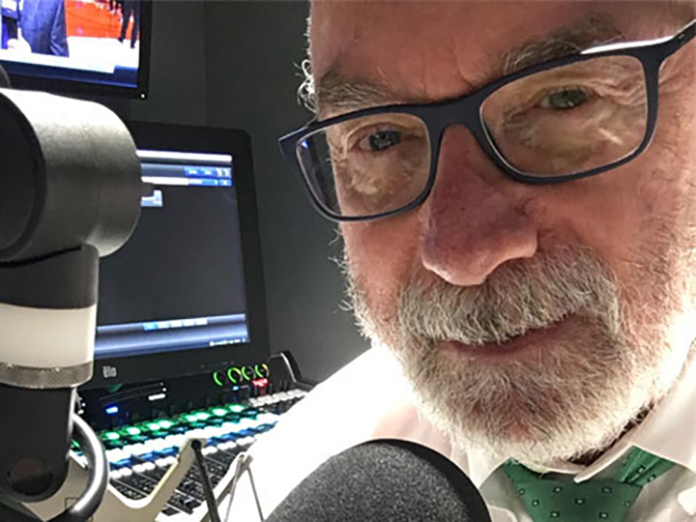 The award honours a member who has played a major role in the continuing success of RTDNA Canada, recognizing outstanding contribution and exemplary distinguished service for the benefit and advancement of electronic and digital journalism in Canada.

Metcalfe’s broadcasting career started in 1976 at CHAB Moose Jaw, SK, followed by a stint as a City Hall reporter at CHED Edmonton. He joined then Telemedia-owned CJCL Toronto in 1981, starting as Queen’s Park reporter and was made news director two years later. In 1992, when the station rebranded to The FAN 590, Metcalfe was appointed Sports Director and Executive Producer. When Rogers acquired CJCL in 2003, Metcalfe was subsequently named news director at 680 News and promoted in 2018 to National Format Director, overseeing the Rogers’ “Green Brand” news stations across the country.

“Scott Metcalfe has been a true friend and supporter to RTDNA,” said RTDNA Canada President Fiona Conway, in a release. “He has served over the years and now, as he takes on a new adventure in retirement, it is important for us at RTDNA to give Scott a send off with much admiration and respect. Scott will be missed by his colleagues and I hope this tribute confirms how much Scott is respected and loved.”

RTDNA will celebrate its National Award winners Thursday night at its 2021 Awards Gala, from 7 – 9 p.m. ET. The event is free, but registration is required.