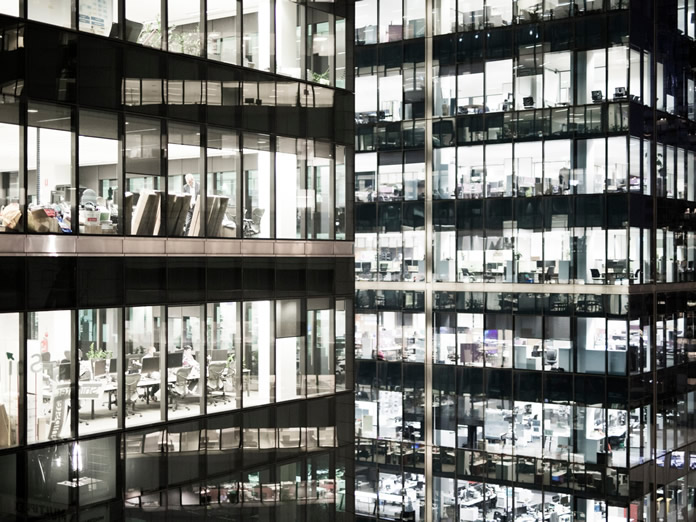 Julie Adam has been upped to Senior Vice-President of Television & Broadcast Operations at Rogers Sports & Media, as Colette Watson prepares to vacate the role on June 15. Watson has spent the last three decades with Rogers, initially hired as VP, Rogers Television and head of Rogers’ Ottawa bureau. She moved into her current role in 2014. Since 2001, she’s also served as the President & General Manager of CPAC (Cable Public Affairs Channel), a role she plans to continue in. Adam, who has been with Rogers for 21 years and SVP of Radio & Audio since 2015, overseeing the company’s 56 radio stations and podcast networks, will take on an expanded portfolio that will encompass Citytv, OMNI Television, FX/FXX, OLN, the company’s 30 local Rogers TV stations, and Broadcast Operations. Read more here.

Piya Chattopadhyay will succeed Michael Enright as host of CBC Radio One’s revamped Sunday morning show, starting this fall. With Enright’s 20-year hosting run on The Sunday Edition set to conclude June 28, a new format is being developed with Willow Smith, former executive producer of The Current, to serve as executive producer. For the last four years, Chattopadhyay has hosted weekly national show, Out In The Open, which the public broadcaster says will also wrap at the end of June. Out In The Open senior producer Brian Coulton moves with Chattopadhyay to Sunday mornings. Read more here.

Rosalie Woloski has retired from CBC Saskatchewan after 50 years in journalism. Starting her career with the Winnipeg Tribune and Maclean’s, she joined the CBC in 1978, covering the mining and forestry industries in Thunder Bay. She then spent many years as CBC’s lead agriculture reporter, the first woman to hold the role. Over the years, she’s hosted almost all of CBC Saskatchewan’s programs, in addition to overseeing the news division for five years. Most recently, she’s been producing Saskatoon Morning on CBC Radio One. Woloski is one of this year’s RTDNA Lifetime Achievement Award honourees for the Prairie Region.

Wendy Mesley has been suspended from hosting CBC’s The Weekly, pending an internal investigation into her use of “a word that should never be used” during a production meeting while quoting an upcoming guest. “Regardless of my intention, I hurt people and for that I am very sorry,” Mesley posted on Twitter Tuesday. “I am also deeply ashamed. I immediately apologized to my co-workers, and recognize this is a word that no-one like me should ever use.”

Ken Wiebe, Sean Gordon and Marc Dumont are among the Canadians laid off by The Athletic, as the startup lets 46 or about 8% of its staff go as it adjusts to the economic impact of the cancellation of all major league sports. Remaining staff will take pay cuts, ranging from 10 to 20% through the end of the year.

Well, The Athletic laid off a large number of extremely talented people today. And also me. I’m sad to leave, but all in all it’s been a terrific run so I have no complaints. To all of you who read along, it’s been a privilege to have you as an audience. ❤️

Emma Loop, who has been a BuzzFeed News’ Washington, D.C.correspondent since 2016 and previously reported for BuzzFeed Canada on Parliament Hill, is among the reporters caught up in cuts at the organization. Prior to BuzzFeed, Loop was a digital journalist with the Ottawa Citizen.

Sandra Mason and Bill Tam have been appointed to CBC/Radio-Canada’s board of directors. Each will serve a five-year term. Mason is a Toronto-based Chartered Professional Accountant (CPA), a former Board Director and Audit Committee Chair at The Canadian Press, a past Board Chair and Treasurer at Canadian Women in Communications and Technology, and was Chief Financial Officer at The Globe and Mail from 2008-15. Bill Tam is a leader in the B.C. tech sector and was behind the province’s largest technology accelerator, the BC Tech Innovation Hub. He also led the creation of The Cube, an accelerator focused on emerging start-ups in augmented, mixed and virtual reality. Shopify COO Harley Finkelstein, meantime, has announced his resignation from the board.

Carolyn Combs is stepping down as Executive Director of Women in Film and Television Vancouver (WIFT-V). Combs, who will remain with the organization until August, is moving to Toronto to be closer to family. Also a film producer, Combs has been in the position since 2012. WIFT-V is currently looking for an Interim Managing Director.

Shelly Quade has signed on as Talent Programs Manager at the Whistler Film Festival Society, overseeing the festival’s slate of 11 creative and business immersion programs, including the Producers and Screenwriters Labs, currently being delivered online. Quade is the former manager of programs and development and TELUS partner liaison at the National Screen Institute where she was responsible for their Features First and Totally Television programs as well as TELUS STORYHIVE editions. Quade is based in Halifax.

Amy Volume has crossed the hall to host middays at 106.1 CHEZ-FM Ottawa. For the past five years, Volume had been heard middays on Rogers’ KiSS 105.3 (CISS-FM) Ottawa.

Lianne Laing is joining the University of Ottawa Heart Institute Foundation as its Executive Director, starting June 30. The former CTV/Bell Media Ottawa personality, who was caught up in network cuts in late 2017, has most recently been hosting health and wellness podcast, Living Your Life with Lianne Laing, and working as a communications consultant and public speaker. 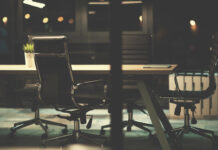 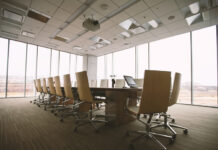 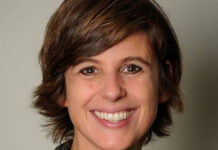