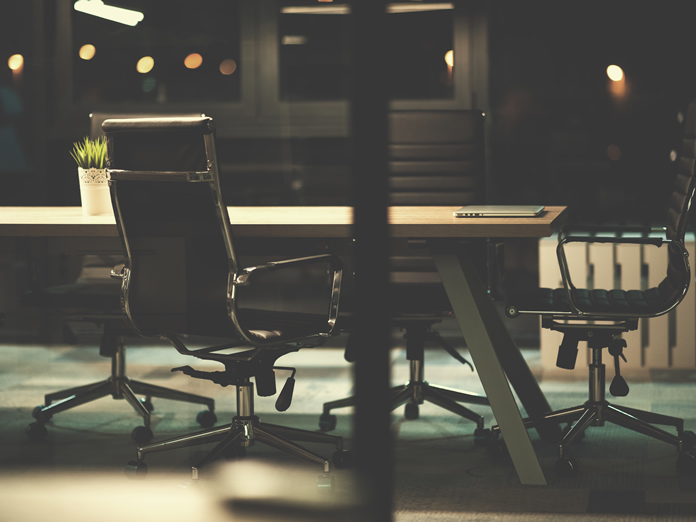 Julie Van Dusen has retired from CBC Ottawa after 37 years with the public broadcaster and three decades on Parliament Hill. She first joined CBC in 1983 and has been a television reporter since 1988. Prior to joining the public broadcaster, she worked as a researcher for FP News Service and was a researcher and reporter for Macleans. Van Dusen plans to write a book with her mother, among other projects.

The @CBCOttawa at 6 team ended our Friday newscast with a special tribute to our legendary CBC colleague JVD.

But what followed was live TV magic and a perfect unplanned send-off.

We will all miss you dearly. pic.twitter.com/KAEkdfqQq9

Kim Brunhuber is joining CNN International as an Atlanta-based anchor for the Europe morning editions of CNN Newsroom on Saturday and Sunday, as well as weekday news programs. Brunhuber has been a CBC correspondent and anchor for the last 13 years, most recently serving as the network’s Los Angeles bureau chief. He started his career in 1997 working at CTV in both Ottawa and Halifax.

Jim Duce, one half of the CHAT 94.5 FM Medicine Hat morning show, is retiring after 47 years with the Jim Pattison Broadcast Group station. His last day is June 26. Duce first signed on with the station in 1973 when it was known as 1270 CHAT AM and owned by Monarch Broadcasting. He joined the morning show a year later. He’s also served as the longtime public address announcer at Medicine Hat Tigers games.

Graham Henderson, President & CEO of not-for-profit Music Canada, is stepping down after more than 15 years. Henderson’s last day will be June 17. The board of directors is initiating a search for a new CEO, appointing Jackie Dean to the newly-created Chief Operating Officer position (COO) and Patrick Rogers as Vice-President, Corporate Affairs. They’ll serve as interim co-Chief Executive Officers. Dean has been with the organization since 2002 as its part-time CFO, while also serving as COO of CARAS, The Juno Awards and MusiCounts. Rogers joined Music Canada in 2016 as Director, Regulatory Affairs. Sarah Hashem has also been upped to VP, Strategic Initiatives. She formerly headed the association’s Three Rs Music Program, which works to increase the inventory of instruments in Ontario publicly-funded schools.

Biren Bharucha has been appointed VP, Enterprise Sales, for media ad sales platform, Matrix. Bharucha will lead the company’s business development efforts globally, extending their customer footprint into all media sectors. Additionally, Bharucha will help introduce the company’s new sell-side dedicated platform, Matrix Sales Gateway, to market. Bharucha was most recently Senior Director, Media & Technology Services for Prime Focus Technologies. Prior to that, he was VP, Affiliate Relations and New Business Development for YANGAROO where he was responsible for building and managing the company’s broadcast footprint in the North American television market.

David Rusch has joined Broadcast Dialogue as a Senior Account Executive. Rusch, a broadcast industry veteran based in Niagara-on-the-Lake, ON, will develop and execute multimedia marketing campaigns for new and existing clients of the publication. From 2001-16, Rusch worked for Orban, most recently as VP of North American Sales and Marketing. He also consults for Audio Broadcast Canada, which his wife Jane Rusch is President of. Jane served as Broadcast Dialogue’s Sales Manager from 1999-2013. Read more here. 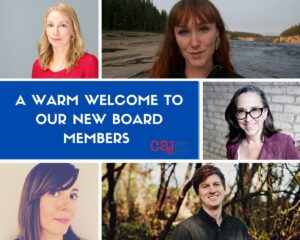