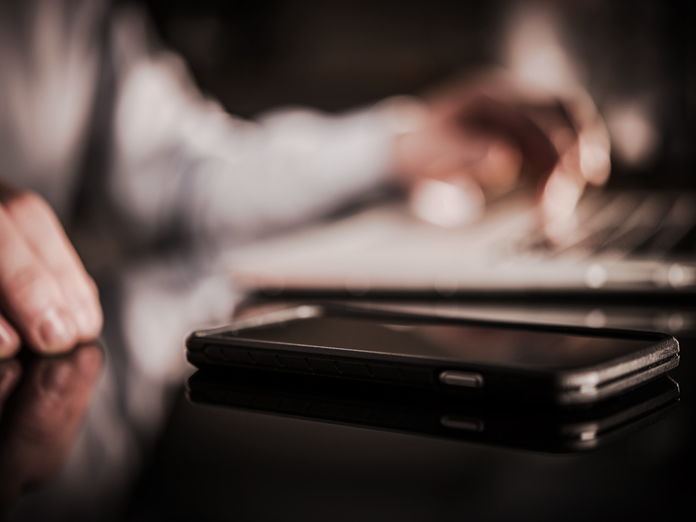 TSN has issued an apology to BodyBreak co-host Hal Johnson after the personality revealed the repeated racism he endured at the hands of the network in a YouTube video Tuesday. Johnson said the primary reason he and wife Joanne McLeod started BodyBreak was to combat racism, following several experiences, including his hiring and ‘un-hiring’ by TSN in April 1988 because the network “already had a Black reporter” in Mark Jones. Johnson went on to pitch BodyBreak unsuccessfully to 42 companies, before going back to TSN, which asked him to re-cast his role with a white co-host because they weren’t sure Canada was ready for a bi-racial couple. It was then that Johnson contacted and secured a contract with Participaction.

Bell Media President Randy Lennox has outlined an action plan the company is taking to increase representation of diverse voices in the content it broadcasts, including a new Content Diversity Task Force. “As a media company, we have the responsibility to ensure the content we air is reflective of our viewers and listeners, including Black and Indigenous peoples and People of Colour,” said Lennox, in a statement. BIPOC TV & Film, a grassroots collective of Black, Indigenous, and People of Colour in the film and TV industry, will have three advisory positions on the task force, along with content leaders from Bell Media’s news, sports, radio, digital, programming, production, marketing, and communications teams.

University of King’s College, Ryerson and Carleton Journalism students are calling for more inclusive, diverse representation and programming. The Call to Action from Carleton students alleges that the School of Journalism “has created an environment where BIPOC students feel that they do not belong, cannot raise pertinent issues and are unsupported in their places of work.” Ryerson students want a media course focused on how to report on issues affecting Black Canadians, while King’s students point to the program’s exclusively white faculty and sessional instructors.

The Canadian Association of Journalists (CAJ) is raising a number of concerns about Ontario’s proposed Bill 156 and it’s impacts on journalists and the public’s right to know. Their concerns include the targeting of investigative journalists and a lack of protections for whistleblowers. CAJ has submitted written testimony to the Standing Committee on General Government.

The Professional Federation of Journalists of Quebec (FPJQ) is calling for the Crown to appeal a Québec Court decision to acquit the leader of a white nationalist group for intimidating and harassing a journalist at VICE’s former Montréal office. The FPJQ wants the Crown to appeal the decision in the case of journalist Simon Coutu, who had filed a complaint against Raphaël Lévesque, from the Atalante group. On May 23, 2018, Lévesque and six other masked people burst into the offices of Vice Quebec, throwing leaflets. Surrounding the journalist, they then presented him with a “Trash Media Prize” containing cigarette butts. The FPJQ is concerned about the judgment, which it says could encourage other groups or individuals to attack journalists.

The Canadian Journalism Foundation (CJF) Awards for Excellence in Journalism were handed out in a virtual ceremony with The Globe and Mail named as this year’s recipient of the CJF Jackman Award for Excellence in Journalism in the large-media category for breaking the story about the SNC-Lavalin affair (PMO pressed Wilson-Raybould to abandon prosecution of SNC-Lavalin; Trudeau denies his office ‘directed’ her) and its follow-up pieces. Find the full list of winners, here.

Bell has announced that its 5G wireless network is now accessible in Montréal, the Greater Toronto Area, Calgary, Edmonton and Vancouver. To accelerate 5G innovation in Canada, Bell has also partnered with Western University, to create an advanced 5G research centre, including the deployment of a campus-wide 5G network. Xplornet Communications has announced the completion of the sale of its controlling interest to Stonepeak Infrastructure Partners. The company says the deal’s closure will allow it to proceed with accelerating investment in its national hybrid fibre wireless and satellite broadband network for rural Canadians. Stonepeak is a North American-focused infrastructure firm that manages $24.4 billion USD of investor assets and has a strong track record of investing in mission-critical telecommunication businesses globally. CEO Allison Lenehan and the current executive team will continue leading Xplornet, with the company to remain headquartered in New Brunswick.

Rogers Communications is celebrating its 60th anniversary with the Rogers family announcing a $60-million community donation to various charities to help Canadians most affected by the financial impact of COVID-19. Among the charities receiving funding are Food Banks Canada, the Salvation Army, Women’s Shelters Canada, Children’s Aid Foundation, BOOST Child & Youth Advocacy Centre, Easter Seals Canada, as well as Ted Rogers Community Grants, which will support more than 150 organizations in underserved communities across every province and territory, with programming centred on vulnerable youth, leadership, mentoring, volunteering and academic support.