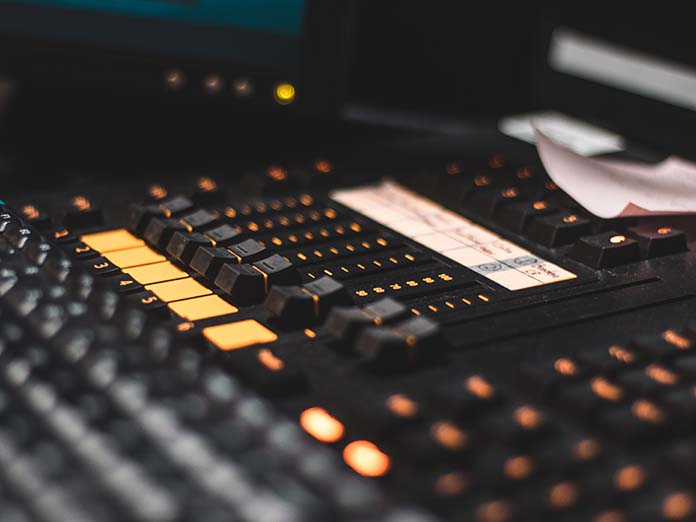 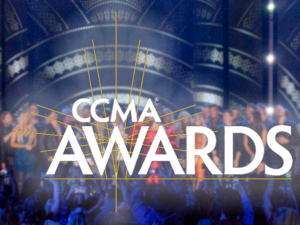 The Canadian Country Music Association (CCMA) celebrated wins in 29 categories at the CCMA Music Industry Gala Dinner & Awards, presented by Music Canada, Sunday night in London, ON. The 2021 awards were the first time the Canadian country music industry had gathered in-person in more than two years. CFCW Edmonton was named Radio Station of the Year (Large Market), with the honour for Medium or Small Market a tie between Cool 100. 1 (CHCQ-FM) Belleville, ON and Real Country 95.5 (CKGY-FM) Red Deer. Country 92.3 (CKBY-FM) Ottawa’s Amanda Kingsland was awarded Music Director of the Year (Large Market), while Paul Ferguson of CHCQ-FM Belleville won in the Medium/Small Market category. The late Jennifer Campbell of Country 106.7 (CIKZ-FM) Kitchener was named Country Personality of the Year. Country Music Program or Special of the Year was awarded to Brett Kissel: Live At The Drive-In (BAK 2 BAK Entertainment Inc, Backroad Productions). Find the full list of winners here.

Tyler Joe Miller from Surrey, BC is the winner of the third annual SiriusXM Top of the Country competition, in partnership with the Canadian Country Music Association. Miller takes home the grand prize of $25,000 and an invitation to a SOCAN songwriting camp. Following performances by the three finalists, including Miller, Raquel Cole, and Kelly Prescott, audience votes and a judging panel of music industry professionals crowned Miller the winner live Nov. 26 at the Top of the Country Finale in London, ON, which served as the kickoff to Country Music Week 2021.

Orbyt Media has teamed up with Wisebuddah to launch a new station sound for Virgin Radio in Canada. At the heart of the imaging package is a new “unified sonic identity,” which will be the branding focal point for all 12 stations across the Virgin Radio network. The IDs are made up of six bespoke music themes with genres ranging from Pop to Hip Hop. UK-based Wisebuddah is a partner of Bell Media, Rogers Sports & Media, and Rawlco Radio in Canada. Internationally, they work with brands including BBC Radio 1 & 2, Sky Radio, and Bauer Media International, among others.

The Wake Up with Brad and Alysha, which originates at Stingray’s K96.3 (CKKO-FM) “Kelowna’s Classic Rock,” is now also being heard on K97.5 (CKRV-FM) Kamloops as the station rebrands to Classic Rock from the Classic Hits format it had carried since 2018. K97.5 has also adopted the slogan “Kamloops’ Classic Rock.” The CRTC has approved an extension to December 2022 for International Harvesters for Christ Evangelistic Association to commence operation of Christian music radio station CFIH-FM Kelowna and its rebroadcasting transmitter CKXB-FM Kamloops. Harvesters cites the impact of the COVID-19 pandemic and the limited ability to travel over the last 21 months as well as equipment shortages for the delay. Over the summer, Harvesters’ President Dr. Jeff Lutes, who made the original application, also passed away leaving the charity’s board of directors to manage day-to-day operations.

Ocean 100 (CHTN-FM) Charlottetown played Stompin’ Tom Connors’ “Bud The Spud” 72 times, starting at 6 a.m. on Thursday, Nov. 25 in a “pledge of support” for a P.E.I. Potato Board petition calling for reversal of a trade order that’s suspended P.E.I. potato exports to the U.S. The station vowed to play “Bud The Spud” over and over until 10,000 signatures had been collected which was accomplished by 12:10 p.m.

Pat Holiday has shared a video paying tribute to legendary CKLW Windsor-Detroit music director Rosalie Trombley, who passed away last week at age 82. Holiday, who worked alongside Trombley as CKLW’s afternoon drive announcer in the 1970s, is continuing to advocate for Trombley to be inducted into the Rock & Roll Hall of Fame.

LISTEN: Radio futurologist, writer, consultant and speaker James Cridland is on the latest episode of the Sound Off Podcast. Last time Matt Cundill talked to Cridland in 2018, there were just a half million podcasts in the audio universe…now there are 2.5 million. They discuss Apple v. Spotify, what indie podcasters are still missing out on, and how North America radio is faring overall. Listen on your favourite podcast app or here: