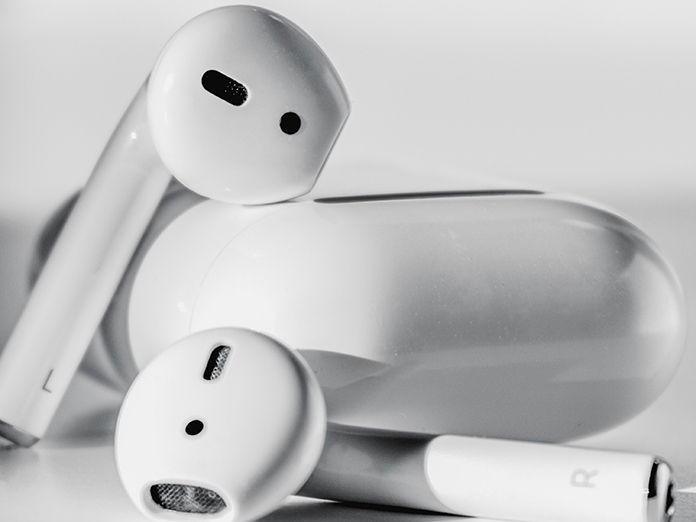 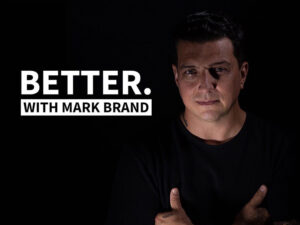 Stingray has rebranded CFCB Corner Brook, NL as 590 VOCM as part of a move to consolidate operations out of St. John’s. Steve Jones, Stingray’s Vice-President, Brands & Content, says while continuing to provide local content for all of its Newfoundland markets, including Corner Brook, they’ll do so out of a central location in St. John’s. “With the centralized operation, we are fully capable of providing local content to serve each market and we do not believe the quality of service will diminish whatsoever. This is the same approach we’ve successfully taken in Alberta, where we serve numerous smaller rural markets from our larger central operations,” Jones told Broadcast Dialogue. “For a station like K-Rock (CKXX-FM), that means specific voice tracks, news segments, weather, and public events updates done specifically for Corner Brook. Those elements would air alongside syndicated provincial content.” Local personalities Mike Payne and Lenny Benoit were reportedly casualties of the restructuring.

Stingray Karaoke is powering Cerence Sing, a completely voice-controlled karaoke experience designed for the car that enables drivers and passengers to learn, practice and perform their favourite songs while on the go. In a strategic partnership, Vietnamese automotive startup VinFast will be the first client to integrate Cerence Sing into its Smart Services on the VF 8 and VF 9 electric vehicles. Integrated directly with the car’s headunit and automotive assistant, drivers and passengers have access to Stingray Karaoke’s catalogue of more than 100,000 songs in more than 12 languages. 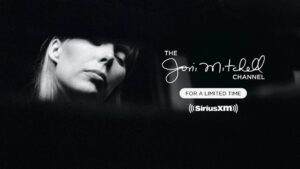 SiriusXM has launched The Joni Mitchell Channel, a limited engagement channel available through April 14 on the SXM App and on satellite (ch. 105) from March 30 to April 5. The channel’s launch coincides with Mitchell being honoured as the 2022 Person Of The Year recipient at the MusiCares tribute concert April 1, raising funds for vital programs and relief efforts for the music community. The Joni Mitchell Channel will feature the prolific artist’s music, including home recordings, live performances, and other rarities from the recent Joni Mitchell Archives series, as well as interpretations of her music by a wide range of artists including Chaka Khan, Elton John, Norah Jones, Annie Lennox, Brandi Carlile, Bob Dylan, The Byrds, and more. Guest hosts will also share stories about Mitchell’s impact while selecting some of their favourite songs.

LISTEN: Gord Steinke is arguably one of the best known media personalities in Edmonton, but it’s not as well known that he has serious street cred as a musician, starting his career touring with bands out of Saskatchewan and Ontario before deciding to pursue journalism. The RTDNA Lifetime Achievement Award honouree just celebrated his 30th anniversary with Global News. He joins us on this episode of Broadcast Dialogue – The Podcast to talk about music, motorcycles, and retaining his passion for telling stories. Listen on your favourite podcast app or here:

LISTEN: BJ Shea, the morning show host at the legendary KISW in Seattle, is Matt Cundill’s guest on the latest Sound Off Podcast. The BJ and Migs show has anchored the station since 2005. Shea also co-hosts Geek Nation, a geek-centric podcast about everything from movies and television to tech and comics. Listen on your favourite podcast app or here: