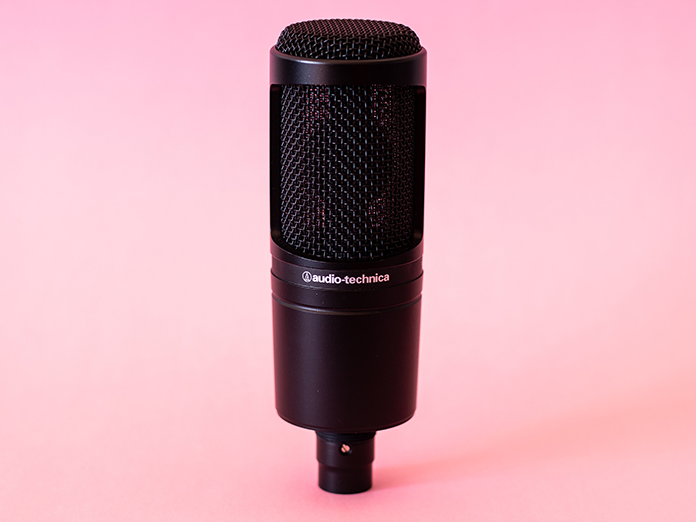 Stingray is partnering with TikTok to launch TikTok Radio, a collaboration bringing the top trending music and artists on the short-form mobile video app to multiple Stingray platforms. Available in Canada and the U.S. as of this week across TV, web, and mobile, TikTok Radio will feature viral hits, throwbacks, and songs from the next generation of rising stars, as well as trending sounds and introductions from popular TikTok artists and creators. A TikTok Radio playlist will also be made available worldwide in the Air Canada In-Flight Entertainment system. Starting next month, viewers who have access to Stingray Music Videos On Demand through the TV app, can also tune in to the TikTok Radio playlist featuring music videos of trending songs. Canadian radio listeners will also hear “The TikTok Trend” on The Stingray Hit List Countdown and “Katie & Ed’s TikTok Pick” on The Night Show with Katie & Ed. SiriusXM has had a TikTok Radio channel since last August. 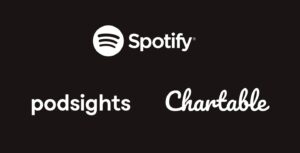 Spotify has announced its acquisition of podcast advertising measurement service, Podsights, and podcast analytics platform, Chartable. Spotify says with measurement and attribution the two biggest unsolved challenges for podcast advertisers, its acquisition of Podsights will enable it to help advertisers “understand how podcast ads drive actions that matter to their businesses.” Over time, it plans to extend that measurement beyond podcasts to audio ads within music, video ads, and display ads. The acquisition of Chartable and its audience insights and promotional tools will further strengthen Spotify’s Megaphone hosting platform, building on its purchase of Whooshkaa and its broadcast-to-podcast tech. Spotify is looking to unlock growth in the digital audio advertising space, which according to eMarketer is poised to reach nearly $8 billion, $2.7 billion of that for podcast advertising alone by 2025.

Libsyn has released Libsyn Studio Beta, a free platform for podcast creators to plan, record, launch, and distribute shows. The beta version features free tools for recording and assembling an episode with music, fades, and leveling, and allows creators to connect to major platforms like Apple and Spotify. The beta phase of Libsyn Studio is expected to continue into the summer of 2022. 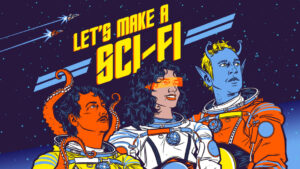 Toronto Mike’d has unlocked the 1,000 episode milestone. In a five hour and 40 minute 1,000th episode, host Mike Boon tells the story of Toronto Mike’d – which started as a blog in 1999 and evolved into a podcast. The episode features the voices of FOTMs (Friends of Toronto Mike’d) like Humble Howard Glassman and Fred Patterson (who allowed Boon to record the first 19 Toronto Mike’d episodes in their studio); sound mixer Andrew Stoakley; past guests like Steve Paikin, Erin Davis, Dan Shulman, James Duthie, listeners, and others. 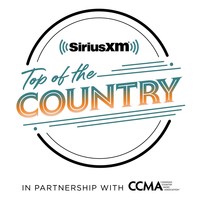 SiriusXM Canada has kicked-off its fourth annual SiriusXM Top of the Country competition, in partnership with the Canadian Country Music Association (CCMA). The search for Canada’s most talented emerging country artist(s) provides participants with a national platform, opportunities to perform at some of the biggest country music events in Canada, a SOCAN songwriting camp, industry mentorships and a chance to win a $25,000 grand prize. Canadian solo artists and groups can register until March 4. Eight semi-finalists will be selected by a jury of industry experts to record their own original tracks and in-studio videos and move on to the next phase of competition.

LISTEN: Carol Off will co-host her final episode of CBC Radio’s As It Happens on Friday, Feb. 25. After an estimated 25,000 interviews, the former foreign correspondent leaves the show as its longest-serving host to move on to other projects. On this episode of Broadcast Dialogue – The Podcast, the venerable host talks about everything from her early influences and favourite interviews to regaining trust in media. Listen on your favourite podcast app or here: