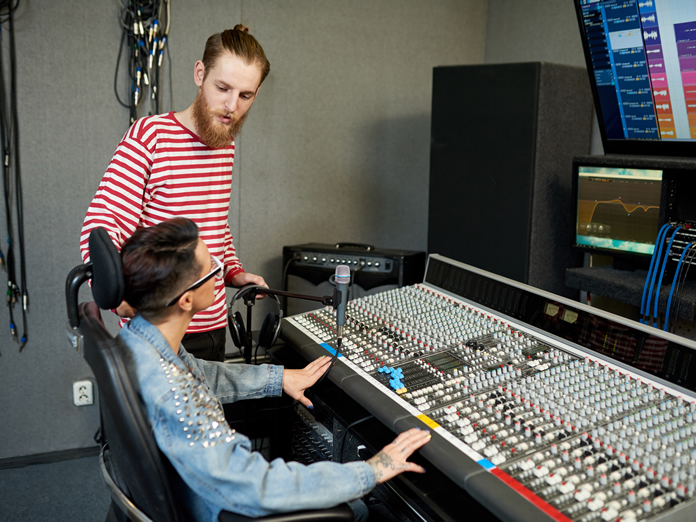 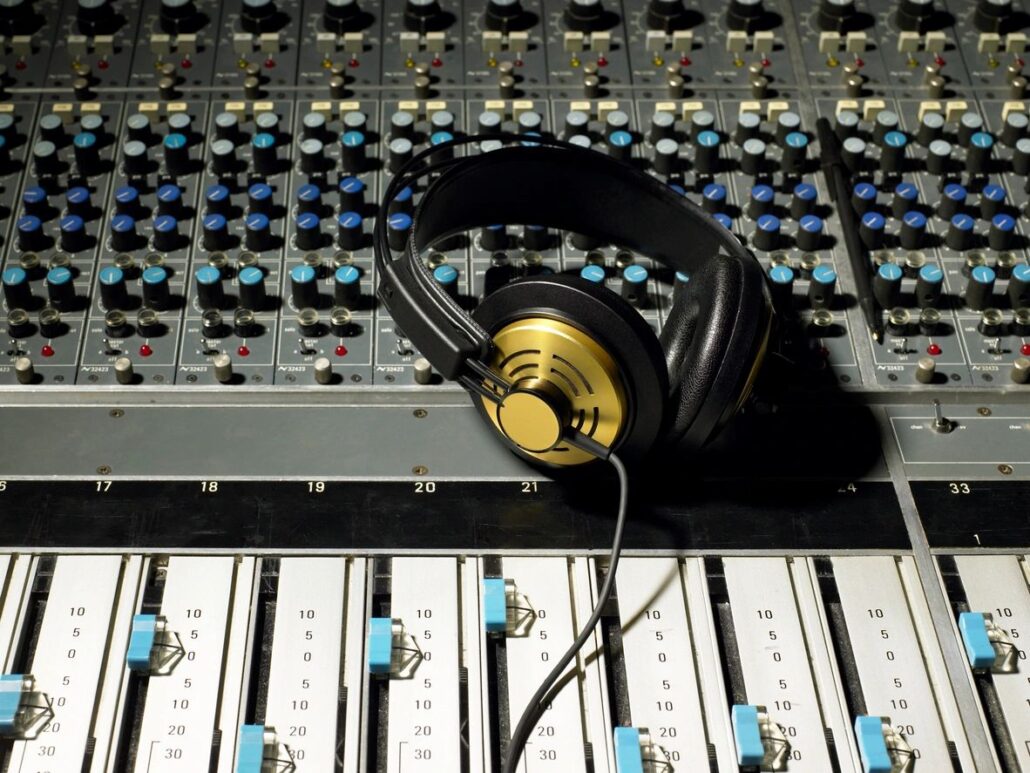 FEATURE: Sean Ross, VP of Music and Programming at Edison Research and the author behind Ross on Radio, explores pandemic listening and the questions: what do radio listeners want during the workday now? Do they want continuity? Do they want the morning show they’re not hearing anymore in the car on the way to work? Read his timely feature on radio scheduling and programming in the age of COVID-19, here.

The CRTC has approved an application by Bayshore Broadcasting to amend the broadcasting licence of CFPS‑FM Port Elgin to add an FM rebroadcasting transmitter in Tobermory. The new transmitter will operate at 91.9 MHz (channel 220A) with an average effective radiated power (ERP) of 2,053 watts (maximum ERP of 3,254 watts with an effective height of the antenna above average terrain of 81.5 metres). 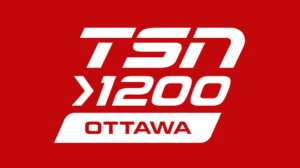 The Ottawa Blackjacks of the Canadian Elite Basketball League (CEBL) have reached a regional radio broadcast rights agreement that will make TSN 1200 (CFGO-FM) Ottawa the official radio broadcaster of the team for the 2020 season. TSN 1200 Ottawa will simulcast all BlackJacks games during the CEBL Summer Series, July 25 to Aug. 9, in St. Catharines. Exclusive interviews with BlackJacks players will also be featured on TSN 1200 throughout the event as the first professional sports team from Ottawa to return to action.

SiriusXM and BMW have announced that SiriusXM with 360L – its new radios that combine satellite and streaming features – will be available to BMW customers for the first time in most 2021 models, including the 2 Series Gran Coupé, 3 Series, 4 Series, 5 Series, 8 Series, X3, X4, X5, X6, X7 and Z4 Roadsters. SiriusXM with 360L offers access to more than 10,000 hours of SiriusXM’s recorded On Demand content, as well as its satellite and streaming lineup, including personalized recommendations and ability to search for related content. 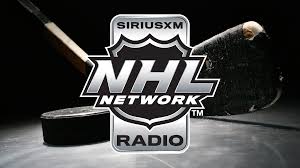 My Broadcasting Corporation’s newly-rebranded retro alt rocker Freq 90.5 (CJMB-FM) Peterborough, ON, has added the Premiere-syndicated The Woody Show to its lineup, debuting in the 6 – 10 a.m. timeslot on Monday. Featuring Woody, along with co-hosts Ravey, Greg, Menace and Sebas, The Woody Show has originated out of ALT 98.7 (KYSR-FM), LA’s New Alternative, since April 2014. CBC Podcasts’ PlayME has launched new audio fiction series, The Quarantine Chronicles, written during the pandemic by top Canadian playwrights. The summer podcast series, created and co-hosted by Laura Mullin and Chris Tolley, features seven newly-commissioned short plays transformed into audio fiction. Recorded by actors remotely while isolating earlier this spring, each play captures the spirit of distanced, disorienting and deranged times. Episodes will be available each Wednesday on CBC Listen and everywhere podcasts are available, with Mark Crawford’s Don’t Get Me Startered the first play featured.

100.9 Canoe FM (CKHA-FM), the volunteer-based community radio station serving seasonal and permanent residents in Haliburton County, has raised $41,000 through its annual Radiothon. Each year on the first weekend following Canada Day the station holds the event to support operational costs. People were asked to call in their donations, bid on auction and online packages, listen for pop up auctions throughout the broadcast and call in and pay to hear their favourite tune. The station says this year’s Radiothon has proven “that radio is still an extremely important medium for people. Radio creates that community connection, it is where you get local information and in a time of isolation it provides companionship and that friendly voice of neighbours and friends.”

LISTEN: Stu Jeffries, morning show host at Toronto’s Boom 97.3 (CHBM-FM) is Matt Cundill’s guest on the latest Sound Off Podcast. If you’re a Gen Xer, you likely know Jeffries as the host of venerable CBC-TV video show Good Rockin’ Tonight which ran from 1983-93. Cundill talks to Jeffries about his roots in Winnipeg, his radio journey, and what it’s like to work from home using Rodecaster Pro.