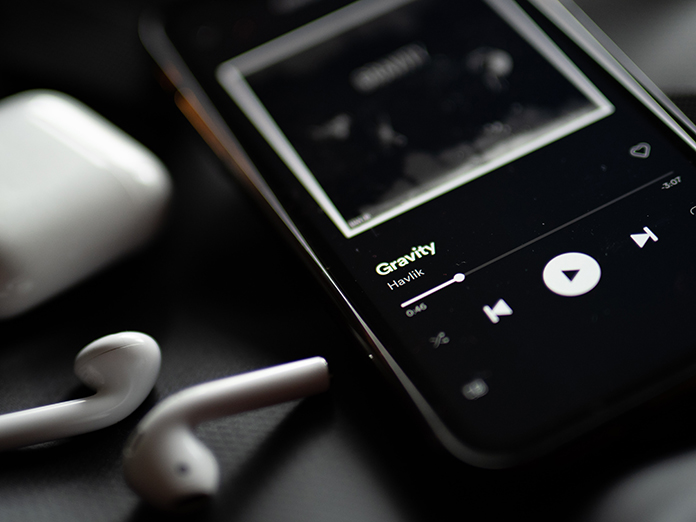 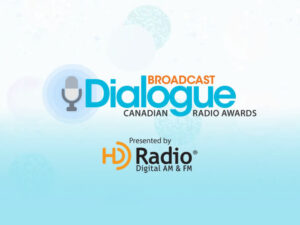 Broadcast Dialogue has announced the winners of the 2021 Canadian Radio Awards, presented by HD Radio. We were once again thrilled to recognize the excellent radio created against a backdrop of remote working, a recovering marketplace, and a slow return to in-person events. Check out this year’s winners and listen to their award-winning audio submissions at CanadianRadioAwards.com. Thank you to all of the stations who entered, our sponsors and supporters who made “The Howards” possible, and our illustrious jury of industry pros who gave careful consideration to each category. 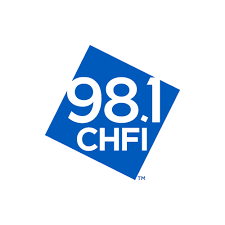 98.1 CHFI Toronto is promising to unveil its new morning show at a live broadcast event at Hotel X Toronto on Monday, Nov. 29 where over $20,000 in cash prizes will be awarded to listeners. Since Maureen Holloway and interim host Mike Cooper’s departure from the show in October,  Tracey Moore has been guest hosting, alongside KiSS 92.5 (CKIS-FM) personality Brooksy and Christine Cardoso. 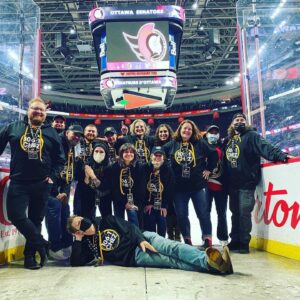 CHEZ 106 Ottawa celebrated the 21st year of its annual TOYS contest on Saturday, Nov. 13. After 10 weeks of contesting and half a million texts entered to win one of 106 keys, five finalists made it to centre ice at the Canadian Tire Centre during the Ottawa Senators game where CHEZ’s morning team Biggs & Barr and Pastey Jamie chose one winner. All 106 key winners and their guests attended the game, where Sue Simmonds (Key #6) took home $100,000 in prizes, including an autographed Neil Young guitar, a brand-new Kia, $10,000 to take a trip anywhere in the world, and tickets to every event at the Canadian Tire Centre for the next year.

Emily Brass is the host of new CBC podcast Type Taboo: Diary of a New Diabetic, which follows her journey as she learns to cope with her recent diagnosis. In a series of audio diaries, the CBC Winnipeg radio news anchor and reporter reveals her deepest feelings around type 2 diabetes, including the guilt and shame that comes with it. She also meets diabetics, aged 17 to 76, who offer tips on dealing with type 2, while smashing stereotypes around the disease. 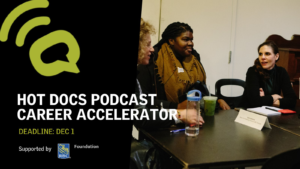 Hot Docs Podcast Festival, which runs live and virtually, Jan. 25-28, has opened its Hot Docs Podcast Career Accelerator program to submissions. Open to Canadian podcasters between 18-34, the program offers emerging podcasters the opportunity to grow their skills, gain industry knowledge and connections at the 2022 Festival through four days of workshops, panels and networking events. The festival has also opened up submissions for its Opening Act which offers homegrown podcasters the opportunity to get their shows heard. The application deadline is Dec. 1. Find full guidelines and submit your application here.

LISTEN: Sharon Hyland “La Reine Du Rock” is on the latest episode of the Sound Off Podcast. The longtime CHOM-FM announcer eclipsed 25 years of broadcasting at the legendary station last month. In this episode, Sharon talks about why she went into radio, and how her path from Algonquin College led her to Ottawa’s legendary rock station CHEZ 106, and then CHOM. Listen on your favourite podcast app or here:

FEATURE: Sean Ross of Ross on Radio has a new blog post up, “Radio: Avoid the Abandoned Mall Feeling,” on why radio detail still matters. Ross cautions against largely unhosted or minimally hosted stopsets: “When I see a radio station schedule posted online and seven-eights of the broadcast day is listed only as “WXXX Music,” punctuated perhaps by a morning or afternoon show, it reminds me of the abandoned mall,” writes Ross. “When I hear a heritage radio station that is now clearly assembled from parts-found-around-the-house, especially if there is no localism or no sense of place, it reminds me of the abandoned mall.” Read more here.