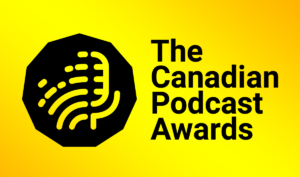 The 2022 Canadian Podcast Awards have been announced with Radio-Canada’s portrait of addiction, Relation toxique: portraits d’une dépendance, winning a leading three awards, including Exceptionelle Francophone Series, Outstanding Original Music and Lyrics for a Series, and Outstanding Main Title Theme Music for a Series. Other podcasts with multiple wins include Sonar Network’s You Made Me Queer, which picked up Outstanding Debut for a Series and Outstanding Personal Series. Horror fiction pod Parkdale Haunt won The People’s Choice Award, open to the top-nominated podcasts across all categories, in addition to Outstanding Production for a Series. The Walrus Was Paul, hosted by former Hockey Night in Canada and TSN broadcaster Paul Romanuk, won Outstanding Music Series and Outstanding Artwork for a Series. Sonar’s The Pick Up WNBA podcast, helmed by comedians Cathryn Naiker and Freddie Rivas, was recognized as both Outstanding Leisure Series and Outstanding Sports Series. Paul Bates, host of comedic history podcast, The Dubious Book of Famous Deeds, won Best Host in a Series. Find the full list of winners here. 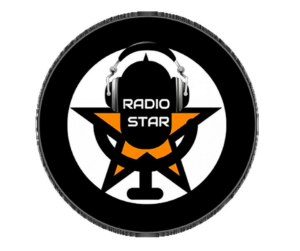 Hawa Kassam from the United Kingdom is the winner of the RadioStar ‘22 international radio talent search. Judged by an international panel of radio programmers and talent, the final five finalists included Canadian Sean Shapiro, the face and voice of Toronto Police Traffic Operations (aka “The TikTok Cop”), who placed third in the final scoring. Watch the result here. 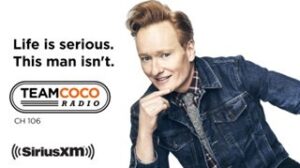 LISTEN: On the Sound Off Podcast, voiceover artist and 99.9 Virgin Radio (CKFM-FM) Toronto weeknight host Tessa Malisani. You might also know her as the host of the backstage lounge at the iHeartRadio MMVA’s or for her time with CTV and MUCH. In this episode, she discusses her career path, plans for the future, leveraging your skills, and keeping your options open. Listen on your favourite podcast app or here: