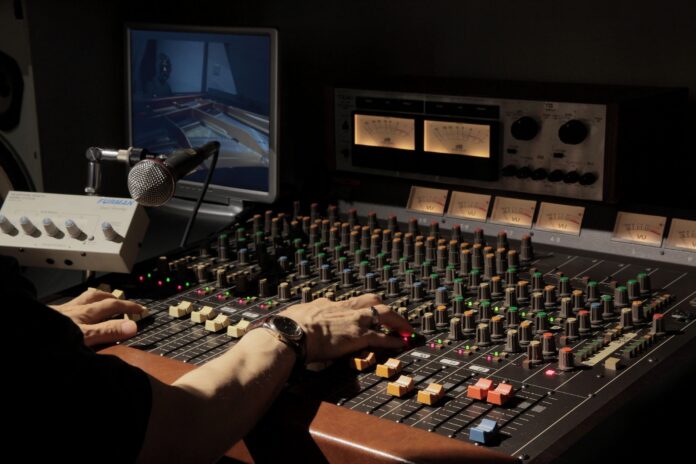 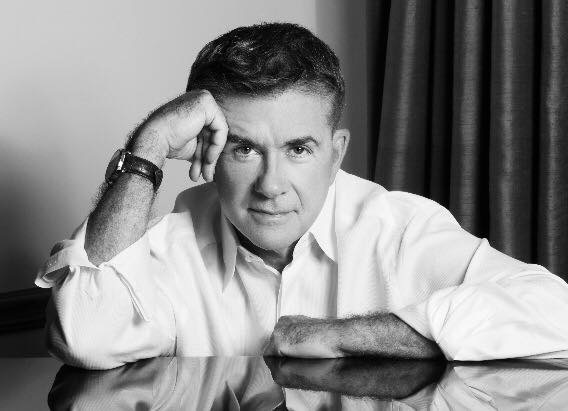 The Canadian Songwriters Hall of Fame (CSHF) has inducted the iconic theme songs from Facts of Life, Diff’rent Strokes and Wheel of Fortune, co-written by the late Alan Thicke. The song inductions were marked with a virtual presentation that aired nationally on Global’s The Morning Show last Friday. Robin Thicke, who has forged his own career as a multi-platinum selling singer, actor, songwriter and producer, was on hand to accept the award on his father’s behalf and said while his dad “was mostly known for his TV work, he always wanted to be Gordon Lightfoot or Bruce Springsteen. This would be an amazing honour for him…” Thicke passed away in Dec. 2016 at age 69. 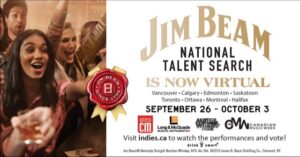 Canadian Music Week (CMW) has announced that the Jim Beam National Talent Search Tour will take place virtually Sept. 26 – Oct. 3, with 30-minute webisodes spotlighting five bands from each of eight Canadian cities: Toronto, Halifax, Ottawa, Montreal, Edmonton, Vancouver, Calgary, and Saskatoon. Hosted by Josie Dye from Toronto’s Indie88 (CIND-FM), each regional webisode will be streamed via Indies.ca and cmw.net/music, in addition to Vimeo, Facebook Live, YouTube, and partnering radio stations across the country. Fans will be invited to vote for their favourite band to play live at the Jim Beam INDIES in 2021. Find broadcast dates and the bands selected from each city, here. The CRTC has denied an application for technical changes by Durham Radio for its yet-to-launch English-language commercial station CKLK-FM, serving Grimsby and Beamsville, ON. Durham says the approved transmitter site does not allow CKLK-FM to provide adequate coverage for the market it has been approved to serve, since approximately one-third of the residents of Grimsby will not receive the station’s signal. According to interveners, which included Bell Media, Byrnes, Corus Entertainment, and Evanov, approval of Durham’s application would have resulted in CKLK-FM entering into the Hamilton radio market. 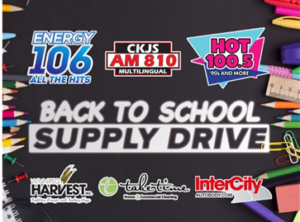 Evanov Radio Group’s Winnipeg stations Energy 106 (CHWE-FM), HOT 100.5 (CFJL-FM) & CKJS 810 AM are presenting the Back to School Supply Drive in support of Winnipeg Harvest. Starting Aug. 12, the stations have opened their doors for school supply and food donations through Sept. 4. Inspiration for the drive came from recent numbers released by Winnipeg Harvest, showing a 30% increase in demand for the food bank’s services since March. Program director Adam West says with the added stresses of COVID-19 and the upcoming school year, families in need are now facing the rising costs of school fees, childcare, and school supplies that will no longer be shareable within classrooms. 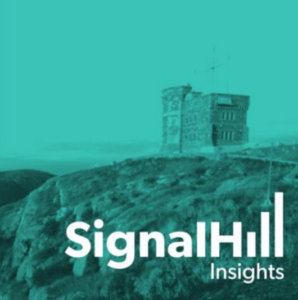 Jeff Vidler of Signal Hill Insights explores the impact working from home is having on audio listening in his latest blog post. With the Adult Contemporary format emerging in the 1970s as women entered the workforce en masse, Vidler looks at new opportunity for specialization – now that there’s less need for “music everyone can agree on” – and format resilience in the current environment, as stations like Jim Pattison Broadcast Group’s Now! Edmonton and Today Radio Calgary weather the COVID ratings upheaval better than some of their AC counterparts.

LISTEN: On the latest Sound Off Podcast, Matt Cundill talks to Julie James, assistant program director, music director, and on-air host at Toronto’s 98.1 CHFI, about working from home, the evolution of the AC format, some of the tools she uses to help make music decisions, and the Spotify playlists she curates to listen to new music. Listen on your favourite podcast app or here: 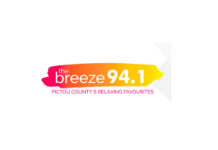