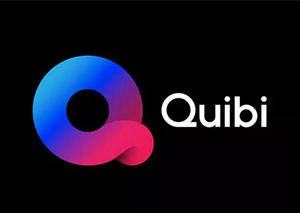 Quibi, the short-form, mobile video platform set to launch Apr. 6, has announced a media partnership with Bell that will see CTV News and TSN provide daily content for the platform. Under the agreement, Bell Media becomes the platform’s exclusive Canadian news and sports provider as part of Quibi’s “Daily Essentials” which will feature curated news, entertainment and inspirational content. Bell will also market Quibi in Canada, through both Bell Media and Bell Mobility channels. Headquartered in Los Angeles, Quibi is targeting the on-the-go mobile viewer, with all of its content 10 minutes or less in length. The app, which will go head-to-head with free mobile content offerings like Instagram and TikTok, has already raised USD $1.75 billion in funding – a testament to investor confidence in Katzenberg, former Walt Disney Studios chairman and the co-founder of DreamWorks Animation. Quibi will launch in Canada in two price tiers – an ad-supported version at CDN $6.99/mo. and an ad-free version with a monthly fee of $9.99/mo. Torstar Corporation has signed an agreement with digital platform Innocode and launched an initiative called Torstar Local, which recently proceeded with its first test product in North Bay, ON. Known as The North Bay Local, the digital-only news and information site combines local news with contributions from community groups, available as an app and at thenorthbaylocal.com. Torstar says all of the app’s news and community content is locally generated and will be ad-supported. The company says the initiative is part of a series of transformation investments in new digital platforms, partnerships and first-party data capabilities. 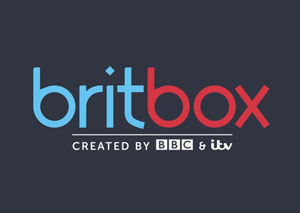 BritBox, the subscription streaming service from BBC Studios and ITV, has announced its subscriber base has grown to 1 million, doubling its audience since last January. The streaming service, which purports to offer the largest collection of British television, says it’s been able to to tap into the underserved audience of women 45+ and super-serve them, reflected by a low single-digit churn rate. 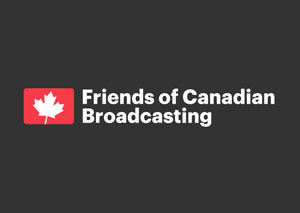 FRIENDS of Canadian Broadcasting is set to stream a series of short documentary films in an effort to bring attention to Canadian stories that aren’t being told. The Tell Our Stories series will be released Monday, Mar. 16 at tellourstories.ca. Among the shorts to be released are  Down with the King, directed by Vancouver’s Ryan Sidhoo, which profiles street basketball legend Joey Haywood; The Out-of-the-Way Dwellers, directed by Quebec’s Louise Abbott, recounting the story of the Ahiarmiut (an Inuit group in Nunavut the Canadian government forcibly relocated from 1949-59) through the eyes of survivors; and Summerside Kitchen Party, directed by PEI’s Louise Lalonde, which invites viewers to a traditional live music gathering at the Summerside Legion.