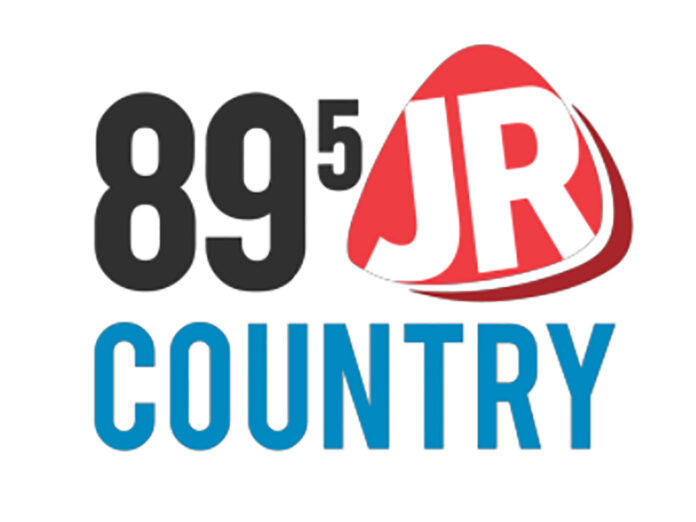 “Chilliwack is the heartbeat of the Fraser Valley and now it has a radio station that matches it beat for beat, with some of the greatest songs ever made,” said James in a Pattison Media announcement. “89.5 JR Country will play artists like Luke Combs, Miranda Lambert, Garth Brooks, Chris Stapleton, Lady A, Eric Church, Keith Urban, and the best of the best, from Kenny Rogers to Kane Brown and everything in between.”

Music Director Jaxon Hawks will do double duty programming both the Vancouver and Chilliwack JR stations.