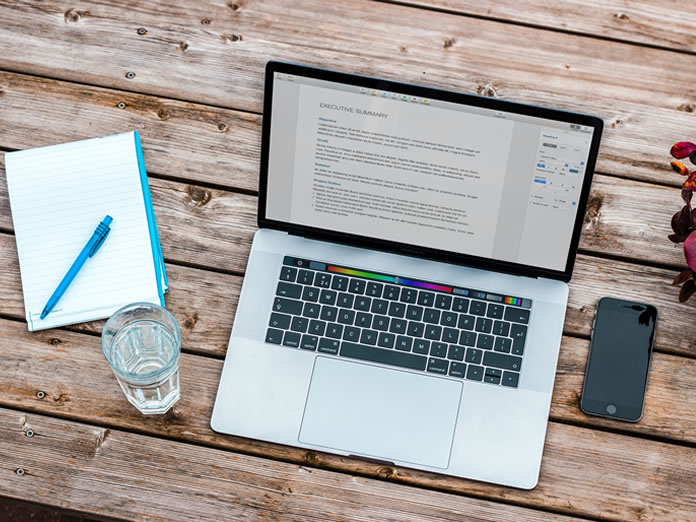 Netflix added nearly 16 million subscribers in the first three months of the year as sheltering-in-place orders took hold in the U.S., Canada and elsewhere. In its latest quarterly earnings report, Netflix revealed it more than doubled the quarterly growth predicted in January, recording the biggest three-month gain in the streaming service’s 13-year history. The numbers buck a growth slowdown trend that had emerged in North America over the past year. Netflix added 2.3 million subscribers in the U.S. and Canada in Q1, up from 1.9 million year-over-year. With Canada representing about 10% of the streaming service’s North American subscriber base, it’s estimated Canadian adds in the quarter amounted to 230,000. 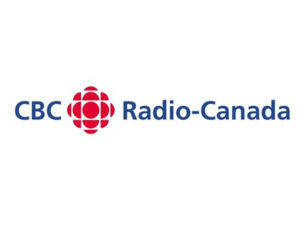 CBC/Radio-Canada and the Canada Council for the Arts have announced the creation of Digital Originals, a new time-limited funding initiative to help artists, groups and arts organizations pivot their work to online audiences during the COVID-19 pandemic. The funding will directly benefit creators of original digital content. The Canada Council will provide a total of $1 million in funding to successful applicants to develop, create and share original or adapted works with Canadian audiences online. CBC/Radio-Canada will amplify the discoverability of select projects on one or more of its platforms. Creators can apply for a maximum $5,000 per project with about 200 projects to be funded. CBC Arts has also launched Art Uncontained, a collection of new original content including: CBC Podcasts’ PlayME: The Show Must Go On, featuring adaptations from Canadian playwrights whose projects have been disrupted by the pandemic; COVID Residencies, video diaries from artists sharing how isolation has affected their art; Scenes From An Exhibition, offering virtual tours of Canada’s finest galleries and museums; CBC Music’s Quarantunes, highlighting Canadian music created in isolation; and weekly virtual arts listings to help people explore culture from home.

Media Central Corporation has announced the beta-launch of its newest platform, ECentralSports.com, a digital destination for eGaming and eSports news, information and culture. Leveraging its Toronto and Vancouver properties, NOW Magazine and Georgia Straight, ECentralSports will tap into a global market that Media Central says in light of the COVID-19 pandemic has experienced exponential growth. MediaCentral says it’s begun testing Esports content on both NOW and the Straight with positive traction, resulting in a 37% increase in user session length on eSports content, a 10.5% improved click-through on newsletters containing eSports content and 8.5% above average pageviews. ECentralSports, which is slated to go live in May, is the second original digital platform from MediaCentral following the 2019 fall launch of Canncentral.com, a digital cannabis lifestyle publication.

Project Pandemic: Canada Reports on COVID-19 is a data journalism initiative being led by the Institute for Investigative Journalism at Concordia University, supported by the Canadian Association of Journalists and Esri Canada. With an eye to providing newsrooms free access to regional and national data, live maps and other tools, the consortium has partnered with Flatten.ca, a web tool launched by engineering students at the University of Toronto. To be used in conjunction with public health agency data, 10 student reporters have been hired from partner universities to support the project. Its first phase is focused on the toll COVID-19 is having on frontline caregivers.

Michael Landsberg has launched daily digital talk show Isolation Nation with Michael Landsberg. The show is streaming weekdays at 5 p.m. ET across the Facebook, Twitter and Instagram channels of SickNotWeak, Landsberg’s mental health advocacy organization. Going forward, 30-minute episodes are available featuring Landsberg and guests from the medical, sports, and entertainment world talking about the unique struggles of dealing with mental health issues in the face of the COVID-19 health, economic and social crisis. Bardown Hockey Talk presented by Old Spice is now live on the TSN digital brand’s official Instagram account weekdays at 8 p.m. ET. The show​ features the BarDown squad chatting on everything from hockey nicknames, favourite jerseys across the NHL, how to keep busy in isolation, and answering fan questions. The live, weeknight talk show is highlighted by a slate of star quarantine guests from Hall of Famers to up-and-coming NHLers, including Colorado Avalanche rookie sensation Cale Makar, veteran forward Nazem Kadri, and 2019 Stanley Cup champions and St. Louis Blues teammates Jordan Binnington and Robert Thomas, among others.

Stay At Home Heroes, in partnership with Mann Casting and eBoss Canada and supported by ACTRA Toronto, are presenting the Canadian Isolation Short Film Festival. The festival is encouraging Canadians to submit a short “at-home” video as an expression of their own experiences in isolation during the COVID-19 crisis. The platform invites any Canadian citizen to shoot a short film (3 minutes max) on a tablet or smartphone and submit it by May 6. The entries will then go to a panel of judges who will choose a winner to be announced during a May 9 livestream. Launched in March as a response to Prime Minister Justin Trudeau’s call to action to help “plank the curve”, Stay at Home Heroes was created to provide content to Canadians that motivates and provides information on how to self-isolate, stay healthy, and maintain social and physical distancing. APTN lumi, APTN’s streaming platform, is offering free edutainment for children of all ages until May 31. Viewers can access commercial-free programming and authentic Indigenous content for children at no cost through a basic membership. Children can follow the adventures of Teepee in Mi’kmaq, English or French as he discovers the world one new adventure at a time, or check out Tshakapesh Superhero, and watch their favourite mythical character fight epic battles against dark forces using his powers and sharp wit – all in the Innu language.