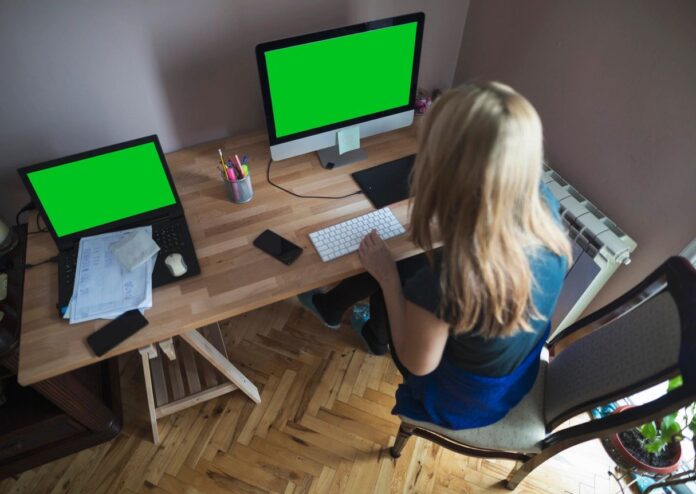 The Vancouver Courier has ceased publishing after 112 years in business. Initially announced as a temporary move by owner Glacier Media back in April, the company now says the Courier will cease publishing permanently, both online and in print. Glacier is focusing its efforts on sister publication Vancouver Is Awesome. The Courier website and archive will remain live. Half a dozen Courier staff have been offered severance packages, while one will remain with the company.

So, this is what 20 years @VanCourierNews looks like as it comes to an end. Due to #covid, the Courier has closed permanently after 112 years, but what a privilege it’s been to write about this city and the people who live in it for the past two decades. pic.twitter.com/bRgGNUPh2H

Trybe is a forthcoming Canadian-based social media platform that will work on a reward model for both content creators and everyday social media users. Trybe promises to enable its users to earn money through peer-to-peer point awarding, based on positive engagement that can be used to increase content’s exposure on the platform. It also touts unique audio features, including mid to longform clips and commenting. Trybe’s founders/investors include Nickelback frontman Chad Kroeger and ex-Jet Black Stare band members Felipe Freig and Dan Swinimer. Media Technology Monitor’s (MTM) latest release, Connecting in the Time of COVID-19, looks at video calling. It finds that during the pandemic, three in five online Canadians reported making video calls over the internet – a 50% increase since MTM last measured online video calls in fall 2018. Younger Canadians are most likely to engage in online video calling with 84% of those 18-24 having made an online video call in the last month. As a corollary, 83% of current students make these calls. Three applications have emerged as the most popular for making online video calls, with half using Facebook, 46% using Facetime and 41% on Zoom. 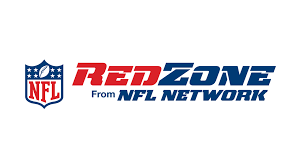 NFL RedZone is now available to TSN subscribers at no additional cost. Offering viewers seven consecutive hours of live football coverage on Sunday, starting at 1 p.m. ET, NFL RedZone is available through the network’s digital platforms, including TSN.ca and the TSN app. Hosted by the NFL Network’s Scott Hanson, NFL RedZone keeps fans up-to-date in real time, switching from game to game with live look-ins, highlights, game-changing plays, and going inside the 20-yard line of each local broadcast. Fans are also able to watch up to eight games at a time using the NFL RedZone Octobox screen.