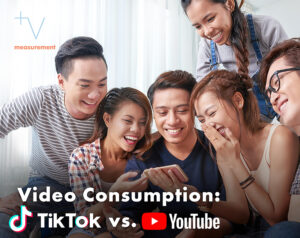 Numeris is now including TikTok insights as part of its cross-platform VAM (Video Audience Measurement) dataset. Based on the first three weeks of the new broadcast year, the measurement agency says TikTok is second to YouTube when it comes to popularity with teens, with A2+ spending 5.4 average weekly viewing hours on the short-form video platform. While teens, ages 12-17, represent 7% of the population, they represent 22% of the TikTok audience in Ontario and 36% of the audience in Franco Quebec. 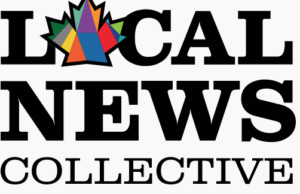 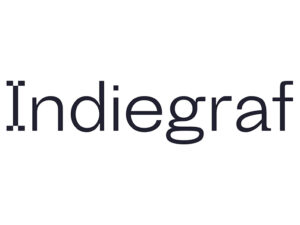 IndieGraf has officially launched the News Startup Fund, a new three-year, $3.5 million fund to support the launch and growth of startups filling local news gaps in underserved communities. The fund is a scale-up of its Indie Capital program that has so far provided $1 million in seed funding to small news publishers. 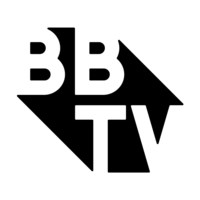 QYOU Media is acquiring a majority ownership stake in Maxamtech Digital Ventures, a six-year-old India-based venture creating tech and games for the mobile gaming industry. It also operates proprietary platform Gaming 360 and a variety of gaming destinations for companies including Vodafone and Glance. The acquisition continues the recent push by QYOU Media and The Q India to ramp up its portfolio of direct-to-consumer products. KPMG estimates there are 420 million online gamers in India, making it second only to China, driven by a growing younger population with more disposable income, combined with a rapid rise in the use of smartphones. Revenue in the mobile gaming business is expected to reach over $5 billion USD in 2025, largely fueled by discovery and adoption of free to play games, a specialty of Maxamtech’s Gaming 360 platform. 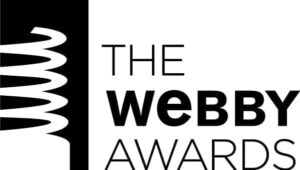