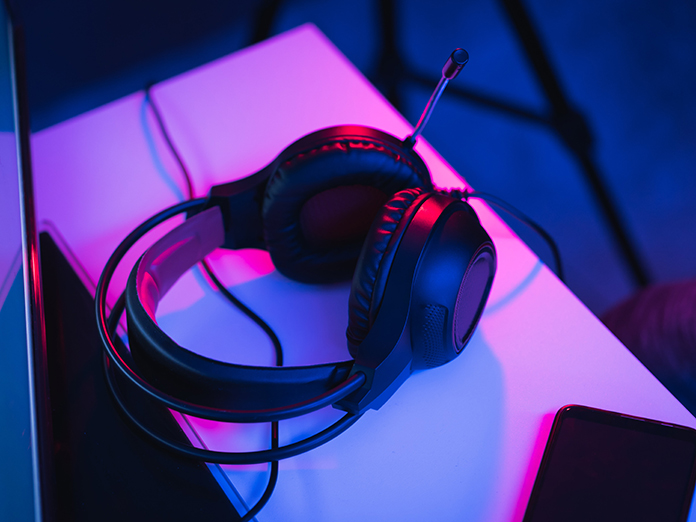 CBC has resurrected the Street Cents brand on TikTok with a goal of spreading financial literacy wisdom to a new generation of teens. The digital reboot of the CBC series, which originally ran from 1989 to 2006 and launched the careers of talent like Jonathan Torrens and Benita Ha, sees a new digital content creator team take the reins of the brand. Mercedes Gaztambide, Anisha Joshi, Carley Thorne and Creo Walters are the collective face of Street Cents’ digital evolution, creating daily content that like the original show will range from the comedic to more journalistic short-form video content. Guest contributors will also be welcomed. In addition to TikTok, Street Cents content will be repurposed to other platforms including Instagram and YouTube. Read more here.

Media Central Corporation, the parent company of Toronto’s NOW and Vancouver’s Georgia Straight, says it is currently in default in the amount of $1,026,000 to its debenture holders and attempting to negotiate an agreement. Media Central revealed Wednesday that Chief Financial Officer Carmelo Marrelli had resigned, effective Jan. 25, as well as its auditor, Fazzari + Partners. The alternative media company also owns and operates digital cannabis platform CannCentral.com and eSports outlet ECentralSports.com. Disney+ will expand its offerings for consumers by introducing an ad-supported subscription in addition to its ad-free option, beginning in the U.S. in late 2022, with plans to expand internationally in 2023. The ad-supported offering is viewed as a building block in the company’s path to achieving its long-term target of 230 to 260 million Disney+ subscribers by fiscal 2024. Disney says more details, including launch date and pricing, will be announced at a later date.