The CRTC will require digital platforms exceeding a certain annual revenue threshold in Canada to submit to its Annual Digital Media Survey. The survey, which collects data on the broadcasting activities of licensed broadcasting undertakings, as well as some exempt ones, will now include audio services with total annual revenues for the previous broadcast year in Canada exceeding $25 million and audiovisual services exceeding $50 million. Among other things, the survey asks for subscription and advertising revenues, subscriber numbers, and royalty payments to Canadian artists and content creators. Survey responses for the 2020-21 broadcast year must be filed by June 30. 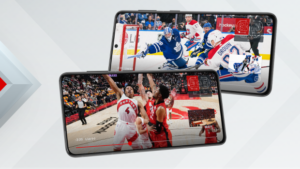 TSN has expanded its TSN 5G View immersive experience to Winnipeg Jets home games. Fans in the designated Winnipeg Jets broadcast region with a TSN subscription and a Bell 5G device can use the tech to get up close to every shot, assist, save, and hit with zoom, pause, rewind, and slow motion, as well as nearly 360° replay capabilities. Fans watching live coverage of Winnipeg Jets games can also see the game in new ways through TSN 5G View integrations in the network’s live game broadcasts. Eighty time-slice cameras have been installed around the bowl of the arena at Winnipeg’s Canada Life Centre, along with fibre connectivity, dedicated servers, and a specialized control centre. TSN 5G View also continues to be available for TSN’s live regional hockey coverage of Montreal Canadiens and Toronto Maple Leafs home games, as well as Toronto Raptors home games.

The Tyee is now a non-profit. Launched in 2003, the B.C.-based journalism site was originally backed by investors as a for-profit, but as revealed by the publication has never done so. Moving toward a not-for-profit model for the last few years, The Tyee is now operating under the guise of the Tyee Independent Media Society, with Peter Klein, Michelle Hoar, Melody Ma and Deblekha Guin making up the new board of directors that will oversee its governance. The Tyee says non-profit status is a key step toward enabling charitable funding. 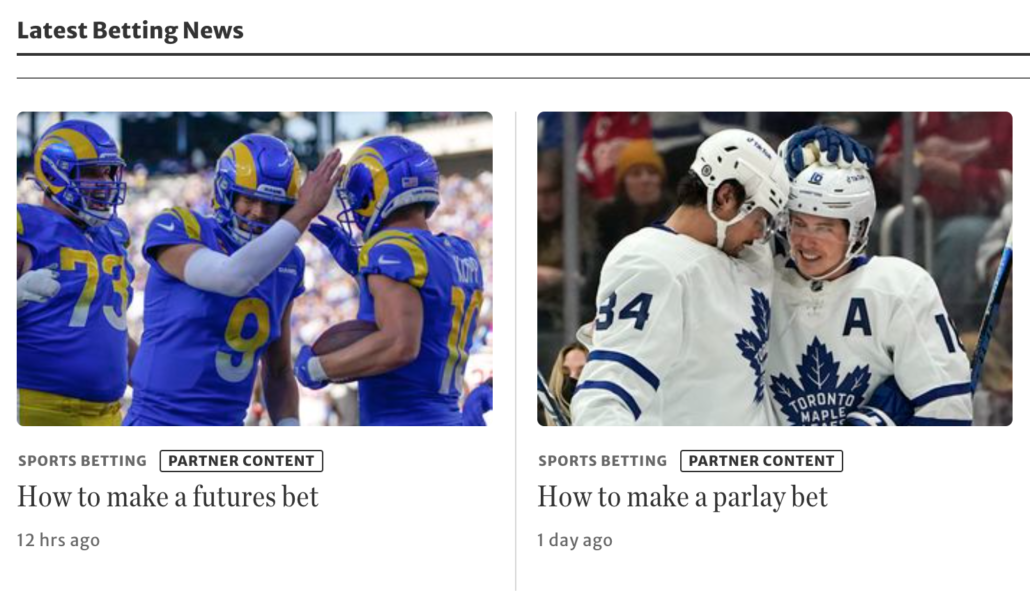 thestar.com has begun featuring sports betting and wagering content in a dedicated section. Created by the NorthStar Bets content team, it’s part of an omnichannel advertising and marketing services arrangement with Torstar Corporation. Following the launch of the NorthStar Bets gaming platform, thestar.com will feature additional betting content, including daily picks and videos.