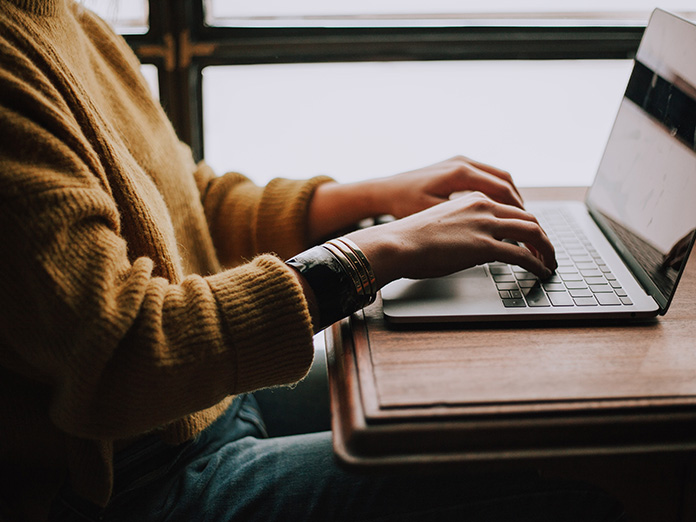 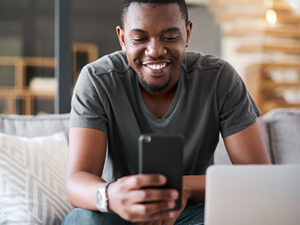 MTM Newcomers has released new data focused on the social media habits of those new to Canada. Based on a sample of over 4,000 newcomers, highlights from the report include that 72% of newcomers have used a social network in the past month, compared to 82% of the Canadian-born population. Newcomers from Europe or the Americas are more likely to be social media users, along with those who have higher levels of education or come from more affluent households. Although Facebook remains the most popular platform in both groups, newcomers are more likely than Canadian-born individuals to use many social media platforms, including WhatsApp (66% versus 23%), Instagram (65% versus 53%), Telegram (21% versus 4%) and TikTok (32% versus 19%). 42% of newcomers that have consumed news in the past month cite social media as their go-to news source, which ranked higher than other news sources such as news websites (27%), linear TV (21%) and radio (6%).