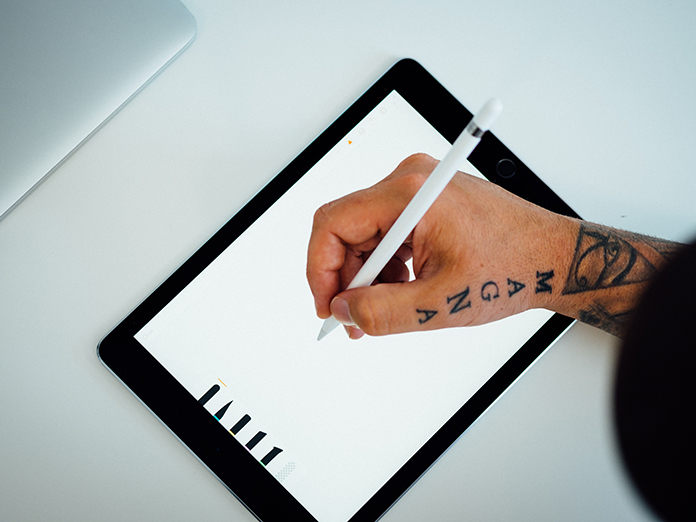 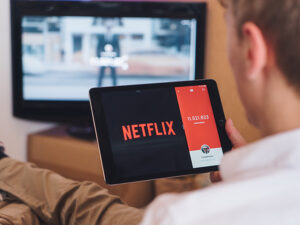 Netflix has raised its monthly subscription prices in the U.S. and Canada by $1 to $2, depending on the plan. The standard plan, enabling two simultaneous streams, now costs $16.49 in Canada, up from $14.99. The premium plan, allowing for four simultaneous streams and streaming in ultra HD, goes up $2 to $20.99/month. The basic plan remains unchanged at $9.99/month. The increases are the first for North American subscribers since Oct. 2020. The U.S. and Canada is Netflix’s largest market, boasting 74 million subscribers as of fall 2021. 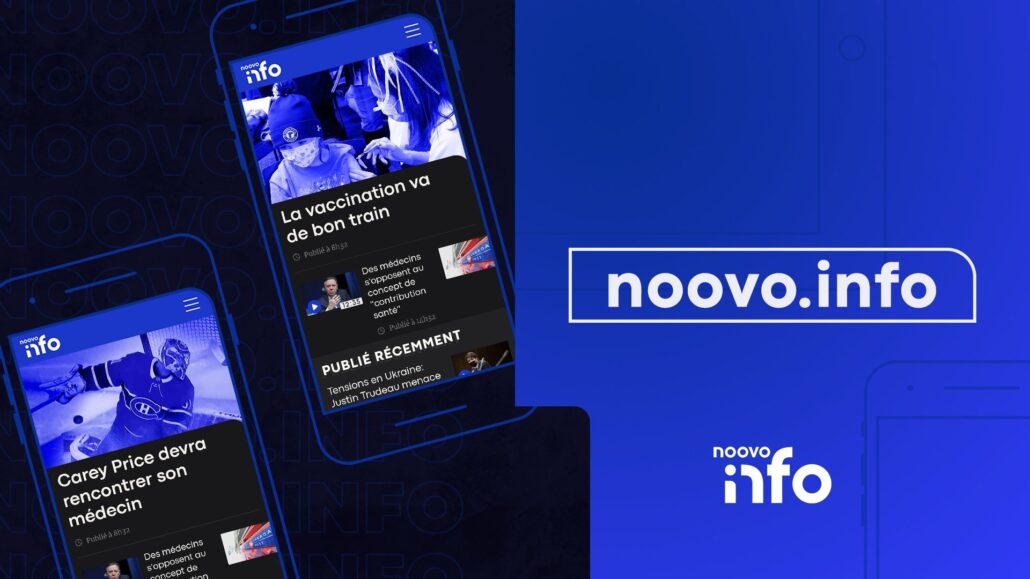 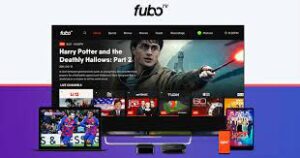 fuboTV has secured Canadian rights to the English Premier League for the next three seasons, beginning this summer and running through 2024-25. Streaming live on fuboTV and its linear channel, Fubo Sports Network, the streamer will exclusively carry all 380 Premier League matches each season, in addition to shoulder programming on its growing Canadian platform. EPL rights in Canada are currently held by DAZN. fuboTV recently acquired exclusive Italian Serie A and Coppa Italia rights for Canada. It also streams more than a dozen popular sports and entertainment channels including OneSoccer and Paramount Network. 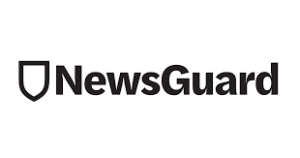 NewsGuard, a service providing ratings and credibility scores for thousands of news websites to help audiences distinguish reliable sites from misinformation, has launched in Canada. Following successful launches in the U.S. in 2018 and in the UK, France, Germany and Italy in 2019 (with more than 7,000 websites rated so far), NewsGuard will initially cover news and information sites responsible for 90% of what’s consumed in both English- and French-speaking Canada. Microsoft has a licensing agreement with NewsGuard that allows users of its Edge browser to have access to the NewsGuard plug-in extension for free. Users of Chrome, Firefox, and Safari can subscribe to the NewsGuard browser extension for $2.95 a month here. Those using the new Neeva search engine can see NewsGuard ratings automatically at no charge. Edward Greenspon, President & CEO of the Public Policy Forum, and former Editor-in-Chief of The Globe and Mail, is joining NewsGuard as Senior Advisor for English-speaking Canada and a global advisory board member. Michel Cormier, Former Director of News at Radio-Canada, also joins as Senior Advisor for French-speaking Canada and a global advisory board member. 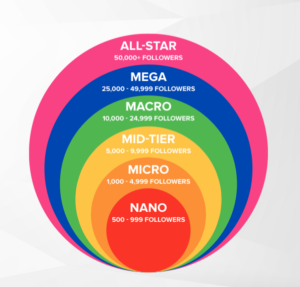 Harvard Media looks at the power of micro-influencers in a recent blog post. Micro-influencers – those with a following of between 1,000 and 4,999 followers – boast a 5% engagement rate, outperforming every other tier and yielding the highest likelihood of customer buy-in. “As an influencer’s follower count increases and moves into higher, mid-tier, macro, etc. segments, their engagement rate begins to fall off. The opportunity cost here is that when you opt for an influencer with a higher following, you’ll reach a larger audience and increase brand awareness, however, your message to 20,000 followers may not be as impactful as your message to 10,000 followers.” 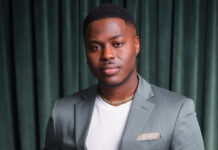