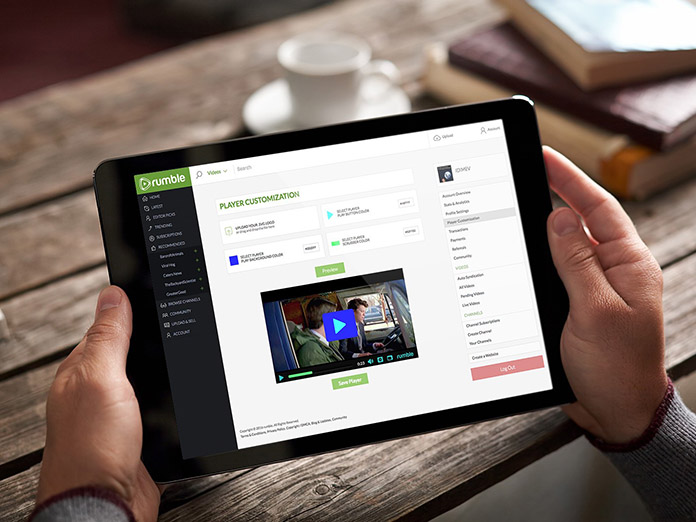 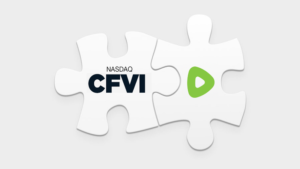 Rumble, the Toronto-based video platform, and CF Acquisition Corp. VI, sponsored by Cantor Fitzgerald, have entered into an agreement that will see a combined company called Rumble Inc. publicly listed on Nasdaq. Based on a philosophy of unrestricted free expression and neutrality, Rumble has grown popular with those censored on other platforms, with Cantor Fitzgerald CEO Howard Lutnick confirming this week it’s reached a distribution deal with Donald Trump’s Truth Social platform. Rumble boasted 36 million average monthly active users in Q3 2021, including 44 million monthly active users in August. The transaction, expected to close in the second quarter of 2022, values Rumble at $2.1 billion, with current Rumble shareholders having the ability to earn additional shares of the combined company if the stock reaches price hurdles of $15 and $17.50 per share.

The Maple Leafs take on the Wild this Saturday! #PuckDrop

❤️ this tweet and we’ll notify you when the puck drops on the first #HockeyNight in Canada game every Saturday until the end of the year as we stream the first few minutes LIVE on Twitter! pic.twitter.com/hTPJfvLXKj

Sportsnet and Twitter Canada have launched #PuckDrop, a new Twitter experience that invites Canadians to watch live NHL action on Twitter with Sportsnet. As of Dec. 4, fans can watch the first five minutes of Sportsnet’s first Hockey Night in Canada game on Twitter, free of charge, live from the @Sportsnet account. The complete broadcast will be available on Sportsnet NOW, at no charge, where viewers can follow the rest of the game. As part of the experience, users will be able to like a promoted @Sportsnet Tweet to receive a push notification when a select number of NHL games go live on Twitter throughout the season. Twitter says the NHL was the most talked about sports league on Twitter in Canada this past year with 65% of Canadian hockey fans saying Twitter is the social media platform they use to follow sports.

Kraft Peanut Butter has teamed up with so.da and Twitter to develop Kraft Peanut Butter Television, a digital-first variety show starring the Kraft Peanut Butter bears, Crunchy and Smoothie. Hosted by ET Canada’s Carlos Bustamante, #KraftPBTV marks the ninth Twitter Original series with so.da and a new marketing approach for the brand, taking on an entertainment-first philosophy to engage viewers through in-feed videos, Twitter polls, and conversation cards. With all five episodes now released, the series has reached over four million Canadians and generated over 55 million impressions with almost half a million engagements to date.