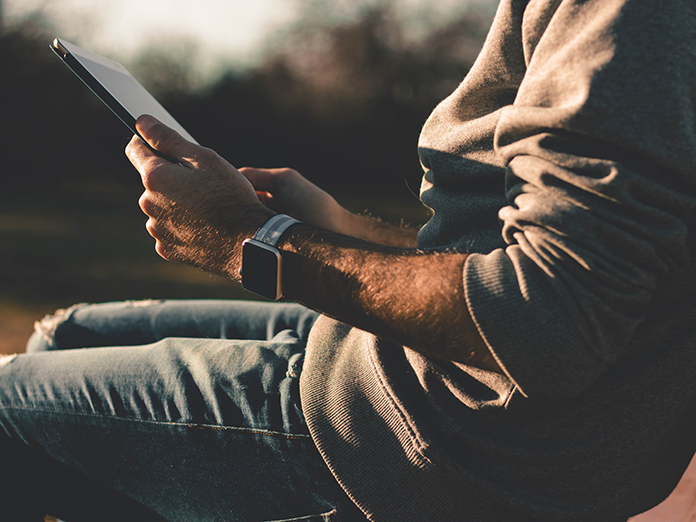 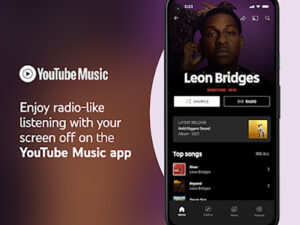 YouTube will start rolling out a “radio-like” background listening experience to Canadians, free of charge, starting next month. Beginning Nov. 3, YouTube Music listeners in Canada will be the first to enjoy the new feature before it becomes available globally. The update will allow users to continue listening to YouTube Music while using other apps, texting, or when their screen is off. The feature is ad-supported, promising a “radio-like experience featuring the artists, songs, and albums you love, plus personalized mixes on shuffle without the hassle of having to keep the YouTube Music app open on your device.” The new playback experience includes what YouTube calls “continuous radio stations” based on user behaviour, in addition to a hands-free YouTube Music experience integrated with Google Assistant driving mode for those listening in-car.

DAZN, together with partner YouTube, are streaming the UEFA Women’s Champions League for fans around the world, marking the official start to a landmark multi-year deal announced earlier this year. From Oct. 5 through to the finals in May, all 61 matches will be available live on DAZN and free globally on DAZN’s new UEFA Women’s Champions League YouTube channel. The first time UEFA has centralized all Women’s Champions League matches, audiences will be able to follow every single match throughout the entire season in a single place, for free. DAZN says this type of universal availability and exposure is overdue and essential to ensure women’s football overall rises into the mainstream where it belongs.

Sportsnet has officially relaunched SN NOW with new pricing and packaging options. Featuring a refreshed user interface and personalized viewing, the reimagined app features an enhanced 24/7 free tier that launches with the NHL Opening Night doubleheader Oct. 12, starring the expansion Seattle Kraken, while the SN NOW Premium package bundles all of Sportsnet’s live and on-demand content with NHL LIVE and WWE Network. Sportsnet President Bart Yabsley says new features will continue to be added including stats, overlays, timeline markers, and betting integrations in the near future. Sportsnet’s linear content continues to be available through SN NOW at no extra cost to Sportsnet linear TV subscribers by signing in with their credentials through participating providers.

Media Central Corporation is selling NFTs of nine iconic magazine covers published by NOW Magazine and the Georgia Straight as collectibles, featuring Grimes, Drake, Seth Rogan and other Canadian artists that have defined Vancouver and Toronto’s arts and entertainment history. Media Central says the sale of NFTs is aligned with its strategy to develop new digital revenue models to diversify its revenue streams.