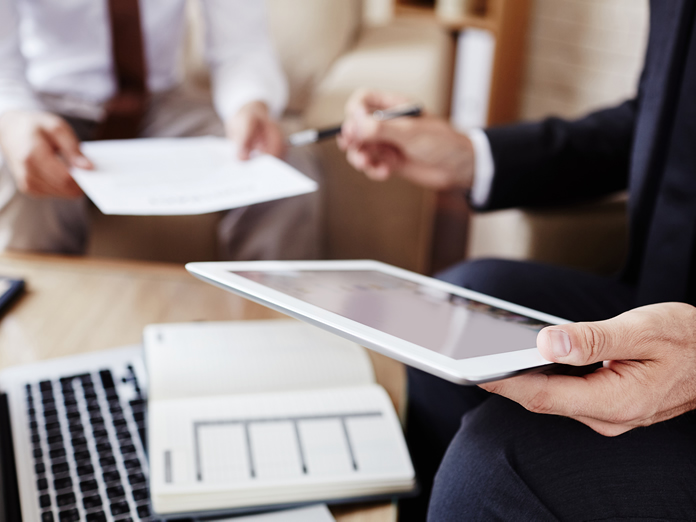 Facebook has struck an agreement with The Canadian Press that will create eight new reporting jobs. The digital giant will provide $1 million through a one-year fellowship initiative, with reporters expected to be in place in newsrooms from Halifax to Vancouver by the fall. CP says it only agreed to participate in the project on the guarantee it will proceed without influence from Facebook and with no infringement on editorial independence. Canadian publishers have been lobbying the federal government to compel Facebook and Google to share their advertising revenue with media companies, following the lead of Australia and France. Canadian Heritage Min. Steven Guilbeault told the BANFF World Media Festival on Tuesday that legislation modernizing the Broadcasting Act will be tabled this fall, with the Liberal government planning to introduce legislation requiring digital companies to compensate news organizations who aggregate copyrighted content. Guilbeault told virtual BANFF attendees that he doesn’t think government should be funding media and that beyond the current crisis, longer term solutions are needed. VICE has completed a restructuring of its VICE Canada office that resulted in the layoff of 19 unionized employees, more than half of the Canada Media Guild (CMG) bargaining unit. The union says it was able to work with management to negotiate four weeks of severance per year of service (with a minimum of four weeks). It also says it was able to preserve several rare staff roles in editorial, “taking into account that the majority of editorial staff are women of colour.” With collective bargaining negotiations set to resume, CMG says it’s committed “to proposing new language that will task the company with publishing self-reports and diversity statistics on a regular basis, establishing processes to hire and retain more BIPOC and people from other underrepresented groups, and consulting with the union on issues relevant to the promotion of a diverse workforce.”

Media Central Corporation CEO Brian Kalish has penned an open letter to NOW Toronto readers, following the release of a June 9 open letter to shareholders in which he indicated that NOW and Vancouver alt weekly the Georgia Straight would be moving away from their focus on arts and venues, in favour of more esports, health, education and finance coverage. Kalish says his comments “were sadly taken out of context.” “Arts and culture have been the cornerstone of NOW and the Straight from day one, and they will continue to remain important facets of our publications,” asserted Kalish. “So while we strive to ensure a commitment to the past, we need to expand our coverage into the future and to invite new readers into our community. To do so, we have also selected an omnichannel publishing route that engages all our print, digital and social media channels, to best leverage the award-winning editorial that I am proud to deliver to you each and every day. While our content is not or ever will be for sale, our new approach to publishing was created to triangulate the discussion between news and marketing, to better understand potential and previously unidentified readership and publication growth opportunities.”