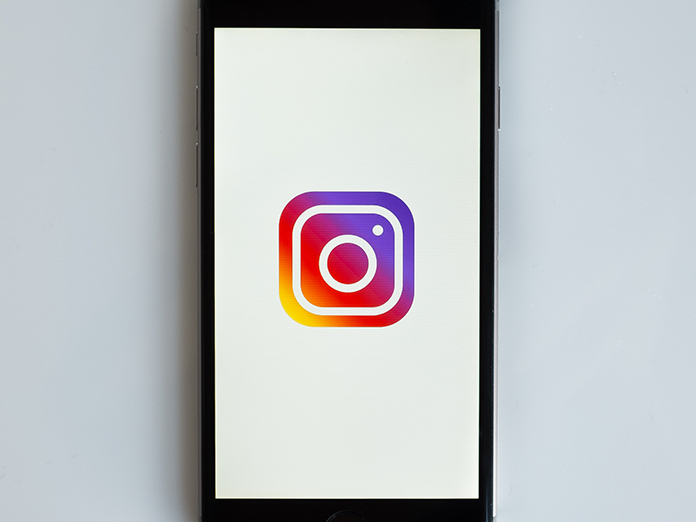 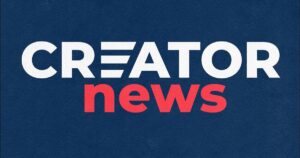 Creator News is live, a new aggregated content website in which Media Central Corporation owns a 25% equity interest. The licensed platform will include content produced by NOW Magazine, Georgia Straight, CannCentral and eCentral Sports with Media Central earning 20% of the revenue Creator News generates determined by the percentage of page views on its titles. Creator News has entered into similar licensing agreements with other publishers and plans to continue to build content partnerships as the site matures. While most other aggregators use Artificial Intelligence (AI) and bots to select featured stories, Creator News is only the second aggregated content platform to employ a human “curator” to improve the quality of the feeds beyond the capabilities of current AI technology. Creator News’ Toronto-based curator is Adam Waxman, who brings 10 years of curation experience from his role as editor and publisher at DINE magazine, a founding content partner of Creator News. Creator News anticipates introducing a mobile app later in this year. 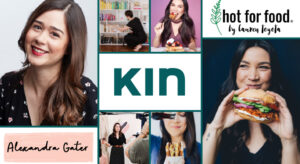 Corus Entertainment’s Nelvana and its creator studio, Kin Community Canada, have teamed up to bring global licensing deals to kin creator and vegan cookbook author Lauren Toyota, and home décor expert Alexandra Gater. With two bestselling cookbooks and more than 1 million followers, Toyota’s goal is to create a line of accessible vegan comfort food that will appeal to both vegans and non-vegans alike. The first campaign for Gater will launch in Fall/Winter 2021 online, featuring homewares inspired by her signature style, blended with functional and affordable features to transform any living space.