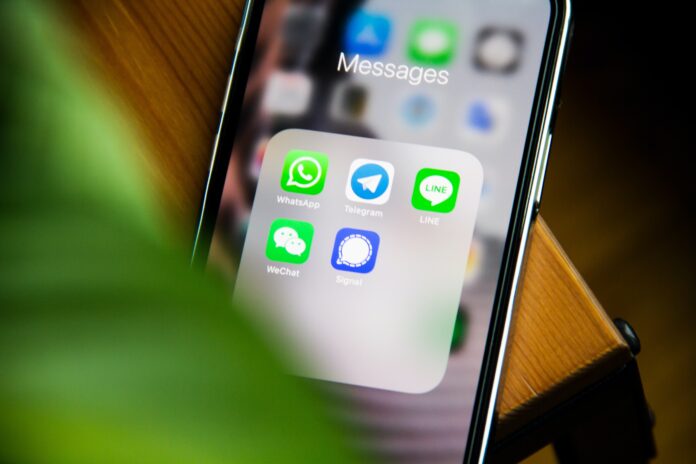 TSN and RDS have announced the launch of TSN 5G View / Vision 5G RDS, an in-app (iOS and Android) feature that leverages Bell 5G to offer fans interactive viewing options. Making its debut last week during regional coverage of the Montreal Canadiens’ game against the Vancouver Canucks, the tech lets fans control how they view every angle of the game on their smartphones with zoom, pause, rewind and slow motion capabilities as well as new camera angles during in-game commentary, analysis, replays, and post-game recaps. TSN and RDS subscribers on the Bell 5G network with a 5G device can sign in to the TSN and RDS apps to check out the new tech. Bell Media says TSN 5G View / Vision 5G RDS will expand to more sports events, teams and venues over time. 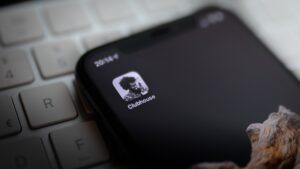 Signal Hill Insights and social media monitoring firm, Digital Hug, have partnered on a study looking into the buzz around audio-only iOS chat room app, Clubhouse, which now claims to have 10 million active weekly users. Digital Hug did an analysis of more than 1 million social media posts about Clubhouse, with Signal Hill also conducting surveys among 3,000+ Canadians to find out who’s actually using Clubhouse and their thoughts on the app. Among their findings are that Clubhouse use skews sharply toward young men, under age 35. The study also found that the jury is still out on the app’s long-term prospects with skepticism around its value and utility, a barrier for many Canadians who have heard of the app, but haven’t used it. Even among those who have used Clubhouse, few are yet to be convinced it’s going to be a big success, notes the study with only two per cent convinced of that fact. Another 14% see it as a fad, while more than 80% were unwilling to weigh in one way or the other. CBC/Radio-Canada and the Canada Council for the Arts has revealed the eight digital projects chosen for production as part of the Creation Accelerator launched in May 2019 to amplify digital creation and provide Canadians with more original content. The artists whose projects were selected received financial support from the Canada Council and collaborated with CBC/Radio-Canada on development. The works, ranging from podcasts to digital original web series, artistic performances, documentary and animation films, as well as sound art, will be produced and then presented on CBC/Radio-Canada digital platforms over the coming year.