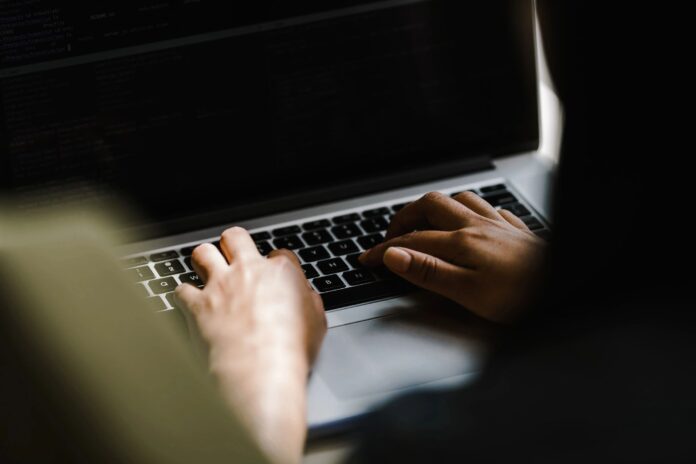 HuffPost Canada is being shuttered as part of layoffs announced by BuzzFeed on Tuesday, just weeks after acquiring the HuffPost brand from Verizon Media. The abrupt announcement comes following HuffPost Canada staff unionizing in late February. The cuts will affect all 23 Canadian employees across HuffPost Canada and HuffPost Quebec, while 47 staff have been laid off across the company’s American operations. The HuffPost Canada and HuffPost Quebec websites were taken offline shortly after the layoff announcement, with a statement on the landing pages indicating existing content will be maintained as an online archive, with certain site features to be permanently disabled March 12. HuffPost, which was co-founded in 2005 by Ariana Huffington, Jonah Peretti, Andrew Breitbart and Kenneth Lerer, launched its Canadian edition – its first incarnation outside the U.S. – in 2011. The launch of HuffPost Quebec followed a year later. Read more here.

YouTube says the pandemic has solidified the mobile to TV streaming trend. Neal Mohan, YouTube’s Chief Product Officer, writes in a new blog post that viewers are increasingly streaming content on their connected TV screens as they spend more time at home. While mobile still makes up the largest percentage of how YouTube content is consumed, the platform says its fastest growing viewing experience is on the TV screen. Last December, over 120 million Americans streamed YouTube or YouTube TV on their TV screens. Mohan says another emerging viewing behaviour is that a new generation of viewers is choosing to watch YouTube primarily on the TV screen. In December, over a quarter of logged-in YouTube CTV viewers in the U.S. watched content almost exclusively on the TV screen. Mohan says this presents both challenges and opportunities for advertisers. For the first time ever during 2021/22 upfront season in the U.S., advertisers will be able to measure their YouTube CTV campaigns with Nielsen. Mohan adds that streaming gives advertisers more places to reach customers who have been abandoning TV for streaming platforms, including hard-to-reach viewers.