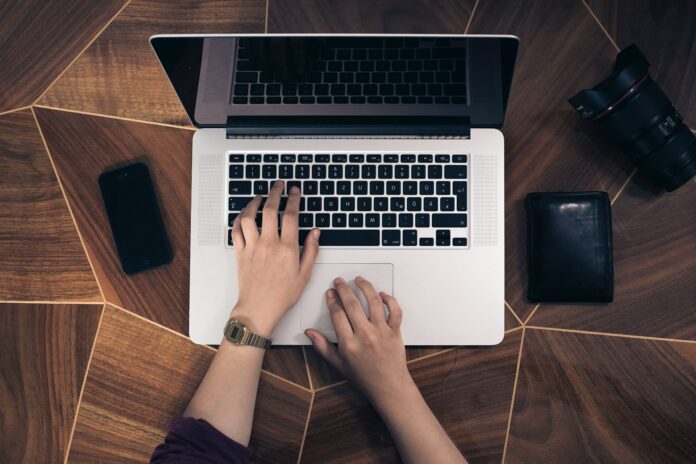 Indiegraf, the platform for independent publishers and journalists led by sisters Caitlin Havlak and Erin Millar, has announced an investment from New Media Ventures, a U.S.-based investment fund focused on innovation, that will pave the way for it to enter the American market. Co-led by Toronto-based Marigold Capital, which has also invested in Havlak and Millar’s The Discourse, Indiegraf’s aim is to help journalist-entrepreneurs launch digital news outlets to fill gaps in community news. Since its launch this spring, it’s grown to serve 18 publishers in 23 communities. 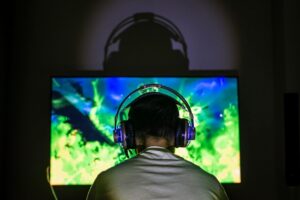 Rogers Communications, Sportsnet, and the University of Waterloo have announced the launch of the Sportsnet Hockey Hack: Powered by Rogers 5G. The virtual hackathon is a week-long opportunity for student teams to design applications to enhance the fan experience for Sportsnet viewers, using Rogers’s 5G technology and data from the NHL’s Puck and Player Tracking system during the 2020 Stanley Cup Playoffs. Potential solutions could involve augmented reality and second screen experiences, as well as fantasy and other gaming or e-commerce applications. Rogers has also announced a 5G program dedicated to the research and development of sports and fan engagement as part of its three-year partnership agreement with the University of Waterloo to advance 5G research in the Toronto-Waterloo tech corridor. 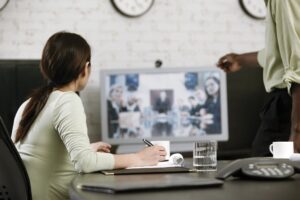 Robert Half global staffing has undertaken a study that indicates almost three-quarters of professionals they surveyed (72%) are videoconferencing for a least a quarter of their workday. At least 44% said they’ve experienced video call fatigue since the start of the pandemic. 59% said video calls can be helpful, but are not always necessary, while 22% said the novelty of video conferencing has worn off over the past eight months. 15% prefer to communicate via other channels, like email or phone. Slightly more women (48%) than men (41%) said they’re tired of video conferencing.