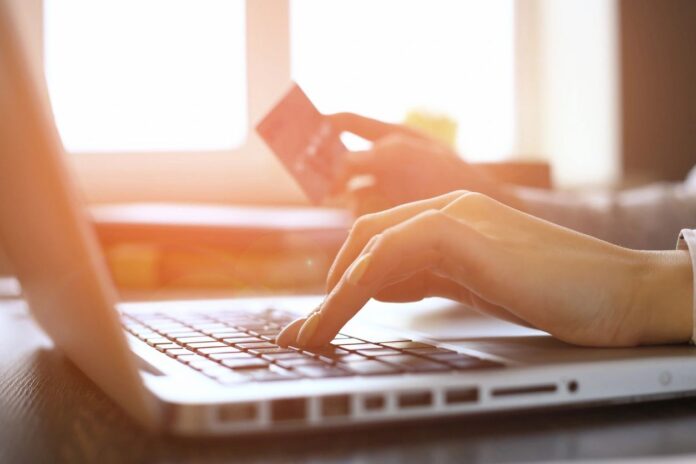 Indiegraf, led by sisters Caitlin Havlak and Erin Millar, has been named one of not-for-profit funder New Media Venture’s 2020 Groups To Watch. Havlak and Millar, who spent the past five years growing The Discourse, launched Indiegraf in May with seven partner publishers, including The Discourse, Sun Peaks Independent News, Peterborough Currents, IndigiNews, La Converse, Spark YQL and APTN News. The network of independent journalism entrepreneurs and community-owned publishers aims to help digital startups in so-called “news deserts” by pooling resources to reduce the cost of technology, distribution and marketing.

LISTEN: On the latest episode of Broadcast Dialogue – The Podcast, we talk to the editorial team behind The Pigeon – a new longform journalism site launched by a group of student journalists and recent grads. Managing editor Tegwyn Hughes and editorial team member Bayleigh Marelj talk about creating their own opportunity in a challenging time for Canadian media, while building a platform for underrepresented voices. Listen on your favourite podcast app or here: CBC/Radio-Canada has announced a new two-game partnership with Twitter Canada that will see the public broadcaster’s tweets, featuring live content streams and clips from its coverage of Tokyo 2020 and Beijing 2022, reach a wider Canadian audience through the use of Twitter Amplify. The Twitter Amplify program will expand the reach of CBC/Radio-Canada’s coverage through ad-supported, promoted tweets that will target users outside of those already following CBC and Radio-Canada’s Olympic Games-dedicated accounts, @CBCOlympics and @RC_Sports. The availability on Twitter of streams featuring five top-tier Olympic Games events is one of the highlights of the agreement. The public broadcaster’s use of Twitter Amplify dates back to Rio 2016, and in 2018, it was the only official PyeongChang 2018 broadcaster able to livestream events on Twitter. CBC/Radio-Canada’s coverage of the Tokyo games begins July 23, 2021.