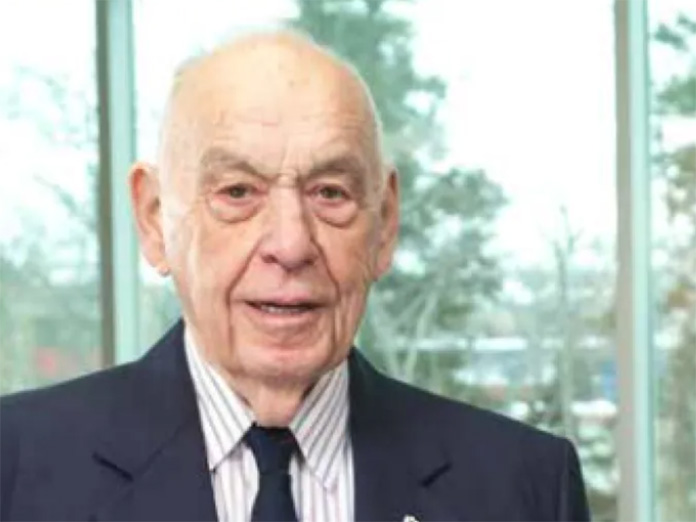 Harry Steele, the former President of Newfoundland Capital Corporation, passed away Friday night. He was 92.

In 1981, he founded Newfoundland Capital which in addition to transportation and hotel interests, owned the Newcap Radio group and newspapers across the country. Steele served as company president, assuming the role of CEO and Chairman in 1993. He stepped down as CEO in 2002, continuing on as Chairman until 2018 when he retired at age 88.

Steele is a past governor of the Atlantic Provinces Economic Council. He was named an Officer of the Order of Canada in 1992.