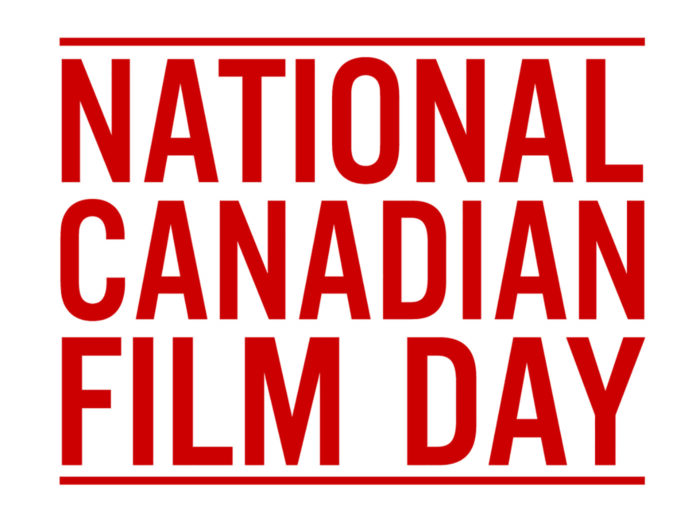 National Canadian Film Day (NCFD) will be celebrated online Wednesday, giving Canadians the opportunity to unite through a shared appreciation of our cinematic culture.

“While there is a huge selection of pop-up home entertainment happening, we believe that Canadians are hungry for an opportunity to be part of something larger, and especially something Canadian. It’s a chance to come together and give each other a big virtual hug,” said Jack Blum, Executive Director of REEL CANADA. “And we’ve been thrilled by the warm response our plans have received from filmmakers and community partners alike.” 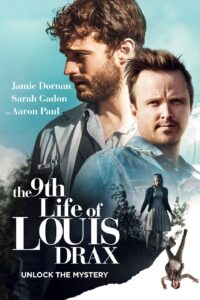 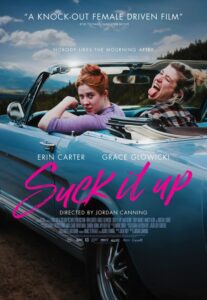 Canadians are being encouraged to attend a national watch party or organize their own Canadian film watch party and join the conversation on social media using the hashtag #canfilmday.