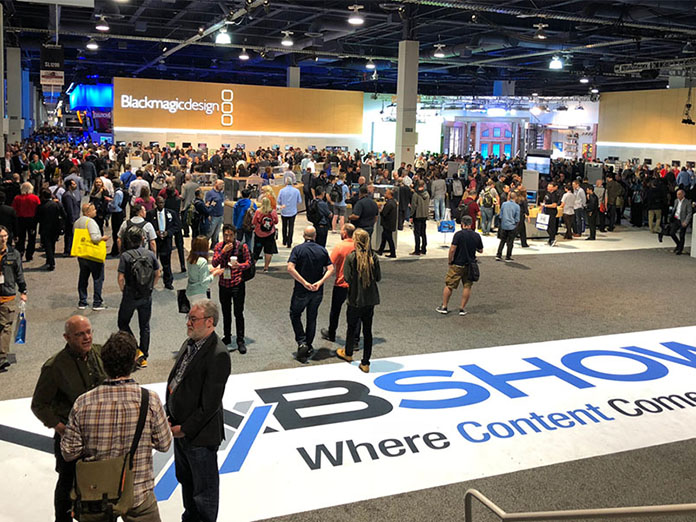 The National Association of Broadcasters (NAB) has made the decision to cancel its planned in-person return to Las Vegas next month, citing the surge of the Delta variant.

In a message sent to the NAB Show community, Chris Brown, NAB’s Executive Vice President and Managing Director of Global Connections and Events, said with maintaining the safety of the industry a priority, “it has become apparent in the face of these challenges that we can no longer effectively host NAB Show or our co-located events, the Radio Show and Sales and Management Television Exchange, in person.”

“NAB Show is the premiere destination for the media and entertainment industry and we will not move forward with a show that delivers anything less than the excellence our community has come to expect and deserves from us,” Brown continued.

The largest media and entertainment industry event in the world, NAB Show is now looking at a return, April 23-27, 2022.

In a recent interview with Broadcast Dialogue, Brown had placed attendance at between 45 and 55% of a regular year, with this fall’s show still set to occupy two halls at the Las Vegas Convention Center. Sony, Canon, Panasonic and Ross are among the vendors who had announced over the last week that they were pulling out of the event.

Some virtual 2021 NAB Show content will be available through NAB Amplify.