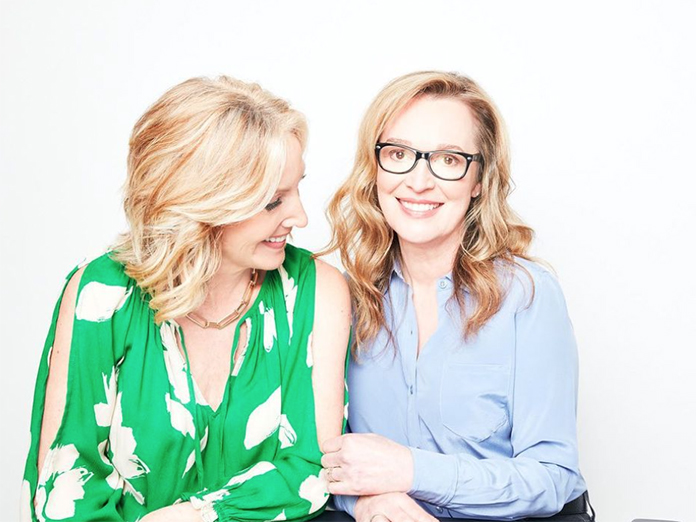 Steele, who was recognized with a Lifetime Achievement Award from RTDNA Canada in 2019, has had a 35-year career that includes 17 years anchoring the supper hour newscast on Global Edmonton. She was most recently the host of highly-rated afternoon drive show, The Lynda Steele Show, on 980 CKNW Vancouver.

Vance has been in radio and TV since the late ’80s, holding roles from sports anchor and host on CBC to her current gig as a freelance Canadian correspondent for Al Jazeera English TV and TheOrca.ca. She also serves as a frequent fill-in host on CKNW.

“This show will be unlike any currently available to BC viewers,” said Steele, in a CHEK announcement. “I am really proud to be a part of this show because what viewers will see when they tune in is real, authentic conversations about local, national and international topics that are relevant to life in BC today. This won’t be a standard talk show with the ‘news of the day’ – we are going to peel back the layers of the touchstones of what people are talking about.

“At its heart, the Steele and Vance Show will be a combination of informed and uncompromised dialogue,” added Vance. “Expect this show to be irreverent, unscripted and unfiltered, but more than that it will be two long-time broadcasters that you know you can trust talking about the news you need to know about that day or week. And we intend to have a lot of fun doing it. Expect the unexpected.”

The Steele and Vance Show will air Thursday nights at 8 p.m. It will also be available to stream on CHEK+ and for download as a podcast.

CHEK says the show will anchor its new primetime lineup of local talk shows, including BC Legends with Carole Taylor, and This is Vancolour with Mo Amir.