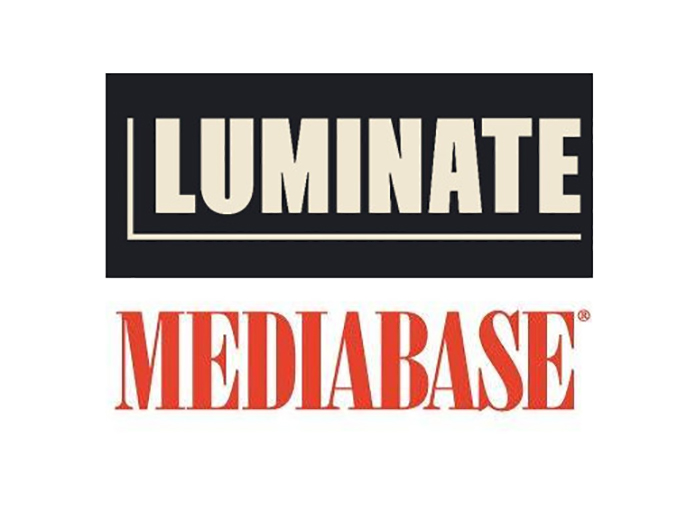 Data and insights provider Luminate has announced a partnership with Mediabase that will see the airplay monitoring service’s tracking data fuel its North American music charts, igniting a transition away from BDS.

With the announcement, Luminate has unveiled plans for a new, modernized client and user platform, encompassing all of the company’s data offerings. Luminate says Mediabase is the first of many new data partners that will contribute intelligence to the new platform, slated for launch next year.

“Mediabase has proven itself to be the most trusted and referenced radio data provider in today’s fast-moving, ever-changing music industry. At Luminate, we pride ourselves in being able to provide our clients — whether they be major record labels, tech companies, film studios, TV networks or indie music powerhouses — with the absolute best information they need to operate and grow their businesses. This new partnership allows us to do just that,” said Luminate CEO Rob Jonas, in a company announcement.

“This new strategic partnership allows us the opportunity to be innovative in our approach to radio monitoring and to further ours and Luminate’s positions as undisputed experts in music data,” added Philippe Generali, President & CEO of Mediabase.

Luminate says there will be no disruption in its radio services during the transition period over the next few months.

The company, formerly known as MRC Data (and prior to that Nielsen SoundScan/Nielsen Music), rebranded as Luminate in March. It’s currently expanding its operations in New York, Los Angeles and Tampa.