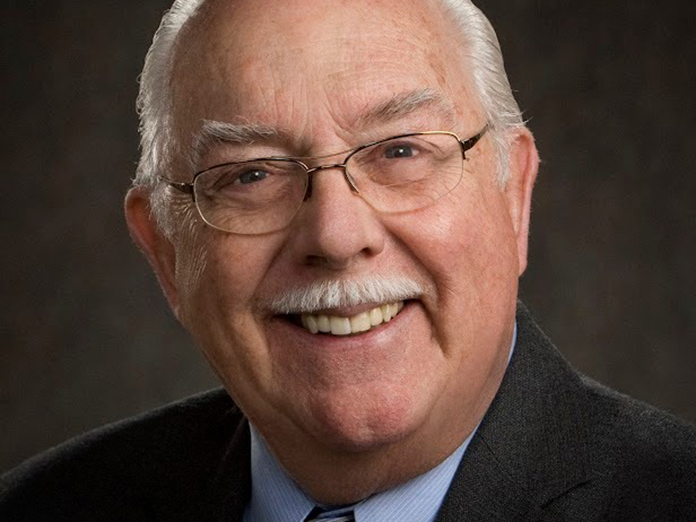 Andy Walsh, a legendary news radio presence for more than 65 years at stations across the country, has passed away from cancer. He was 90.

Walsh started his radio career in 1951 after dropping out of high school to work for an advertising company in his hometown of Montreal. While working there, he had the opportunity to meet radio and television personalities, which helped spur his interest in becoming a broadcaster. His first radio job was at small 50-watt station CKSF-AM in Cornwall, ON. Born Andy Woloshen, it was there that it was suggested his name was too difficult to pronounce and he became Andy ‘Walsh’ on air. 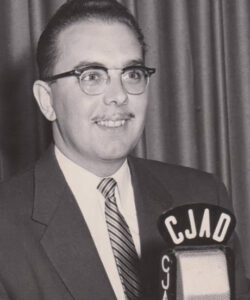 He moved on to CJIC-AM Sault Ste Marie and CFRA-AM Ottawa before he was offered a position at CJAD Montreal in 1954. After 15 years with CJAD, he applied to CHQM-FM Vancouver where he served as the station’s news director until 1993.

Known for his warm, yet authoritative delivery, he was awarded a Lifetime Achievement Award from the RTDNA in 2004 and was inducted into the Canadian News Hall of Fame in 2012.

“One of the greats is gone,” wrote Robert Linden, former News 1130 Assistant News Director, in a post to Facebook. “There was no better voice and no kinder and knowledgable a man. He epitomized an era when ALL our trust in hearing the truth and a balanced coverage of the day’s events came from that voice on the radio.”

Three of Walsh’s six children took up careers in broadcasting. Son Michael Woloshen recently retired from CHEK TV Victoria where he had a 42-year career, while Darren Woloshen is an alum of Vancouver’s Rock 101 (CFMI-FM) and continues to do freelance voiceover work. His daughter Marian Woloshen has been the longtime traffic manager at Stingray/Newcap Radio in Vancouver.