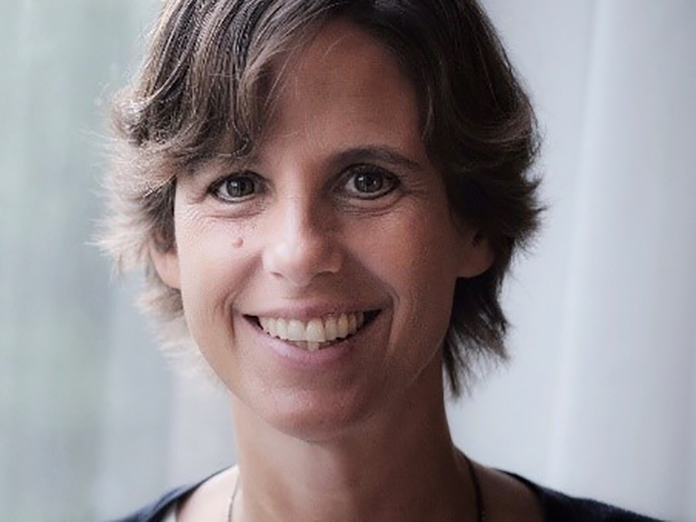 Rogers Sports & Media (RSM) executive Julie Adam is set to depart the company in early September as part of structural changes, the company has confirmed.

“After a remarkable career of more than 20 years at Rogers, Julie Adam is leaving the company next month. We are grateful for her many lasting contributions to our business and teams, and her innate ability to lead with kindness,” Rogers said in a statement emailed to our sister publication, CARTT.ca.

Adam has held the title of Head of News & Entertainment for the past two years, overseeing broadcast operations across radio, TV and podcasting, after succeeding Collette Watson in the role of Senior Vice-President of Television & Broadcast Operations. Watson returned to RSM in January as the division’s president following a parting of the ways with Jordan Banks.

Adam has been with Rogers for almost 24 years. Prior to her current role, she’d served as SVP of Radio & Audio since 2015, overseeing the company’s 56 radio stations and podcast networks. She started with Rogers in programming roles at KiSS 92.5 (CKIS-FM) and 98.1 CHFI Toronto.

Her departure was announced internally to employees Thursday afternoon. In the memo, that has since been leaked online, Adam’s “strong reputation for leading” is lauded, but it goes on to say that “Despite all of this, the fact is that our radio business is undergoing challenges that it has never faced before, and as a result, we have to look at doing things in a new way. Therefore we have decided to revisit the structure of the News & Entertainment portfolio.”

Adam Bower, Director of Marketing, will also report directly to Watson in the interim.

Pacific Content, the branded podcast and content studio acquired by Rogers in 2019, will fall under Revenue and the auspices of Chief Revenue Officer Alan Dark, with the incoming head of Pacific Content to report to Janice Smith, VP, Radio Sales.

The memo indicates Adam’s last day will be Sept. 9.

Adam joined Broadcast Dialogue – The Podcast earlier this year to discuss her leadership book, Imperfectly Kind: Why Kindness Is The Must-Have Superpower You Need To Lead.